"FRENCH DESIGN" IN THE SPOTLIGHT: THE FD100 SUPPORTED BY PHILIPPE STARCK.

On January 16, 2019, at the Musée des Arts Décoratifs in Paris, the French Design by VIA (Association for the Valorization of Innovation in Furniture) revealed the laureates of the FD100.

The French Design 100 is a list regrouping 100 designers of objects and spaces whose creations promote French design on an international level. Selected by an exceptional international jury, the designers were evaluated according to several precise criterion : their creativity, their international visibility as well as their capacity to transmit the values of French art of living.

This first edition of the FD100 is supported by Philippe Starck.

“France is a crossroads of paths running through Europe with an enriching potential for fertile sediments.

It is just a crossroads

France is a land of digestion, of reflection and of weighing in.

This permanent weighing in calls for rigor plus a talent for being both critical and self-critical that propels the European creator in France to perpetually seek quality and timelessness.

Ultimately, we are not as bad as we believe or as funny as we are seen to be.

The success of this unique alchemy gives us the right to be pretentious, a quality often interpreted as being ambitious.” Ph.S

The VIA is an association that aims to promote innovation in contemporary furniture by encouraging all research activities and by highlighting it. It endeavors highlights creators, schools, craftsmanship and French cultural heritage. 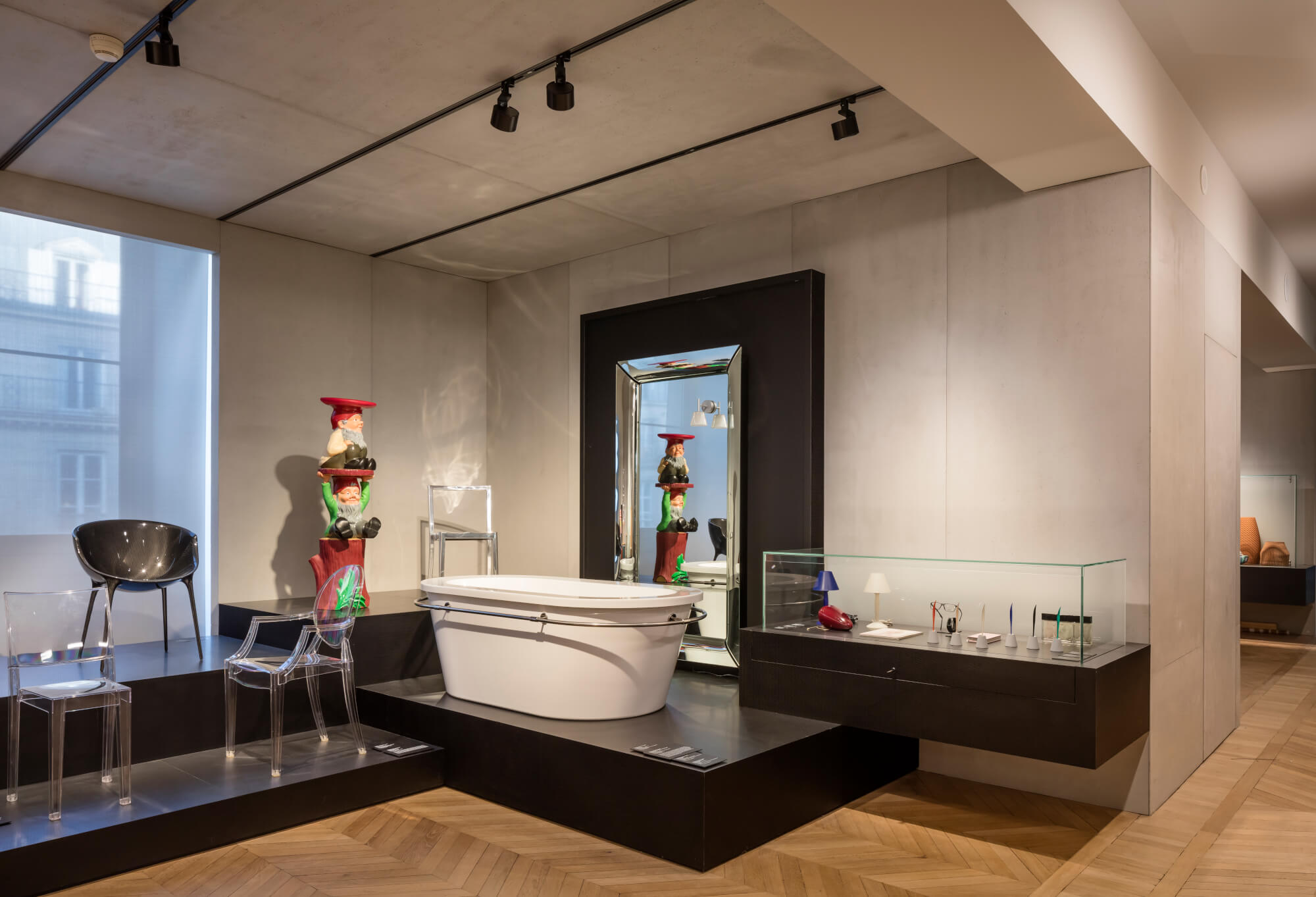 “PHILIPPE STARCK & DESIGN FOR EVERYONE” AT MAD
News 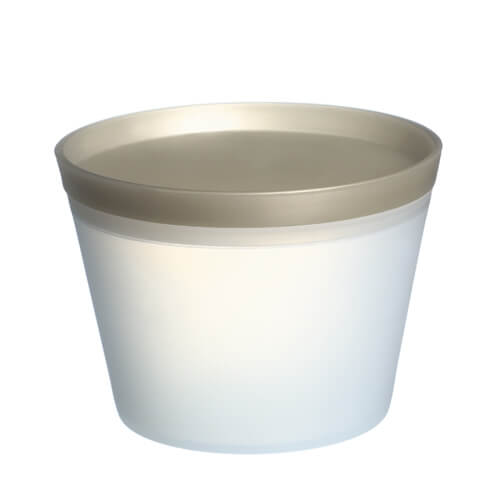 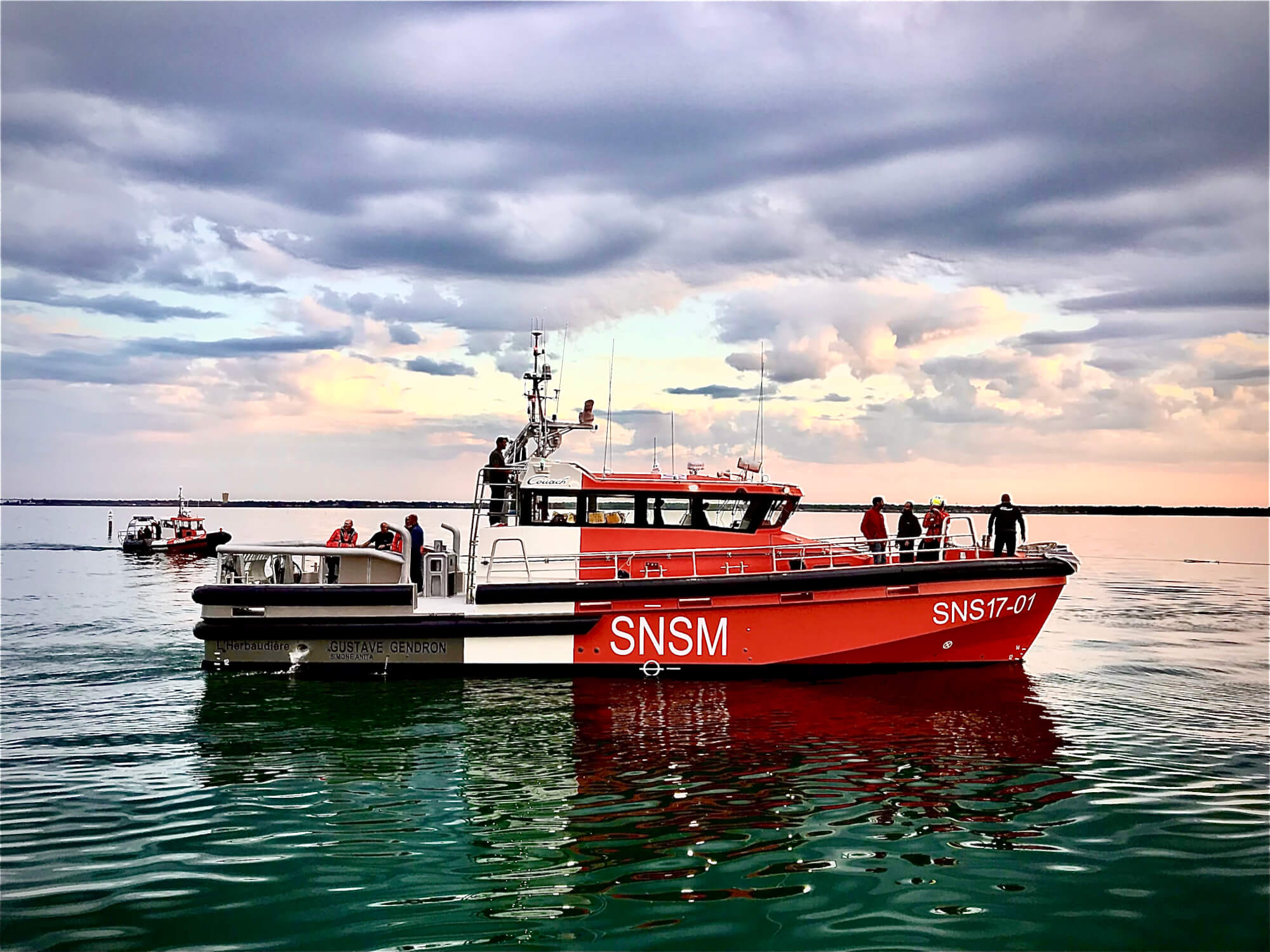 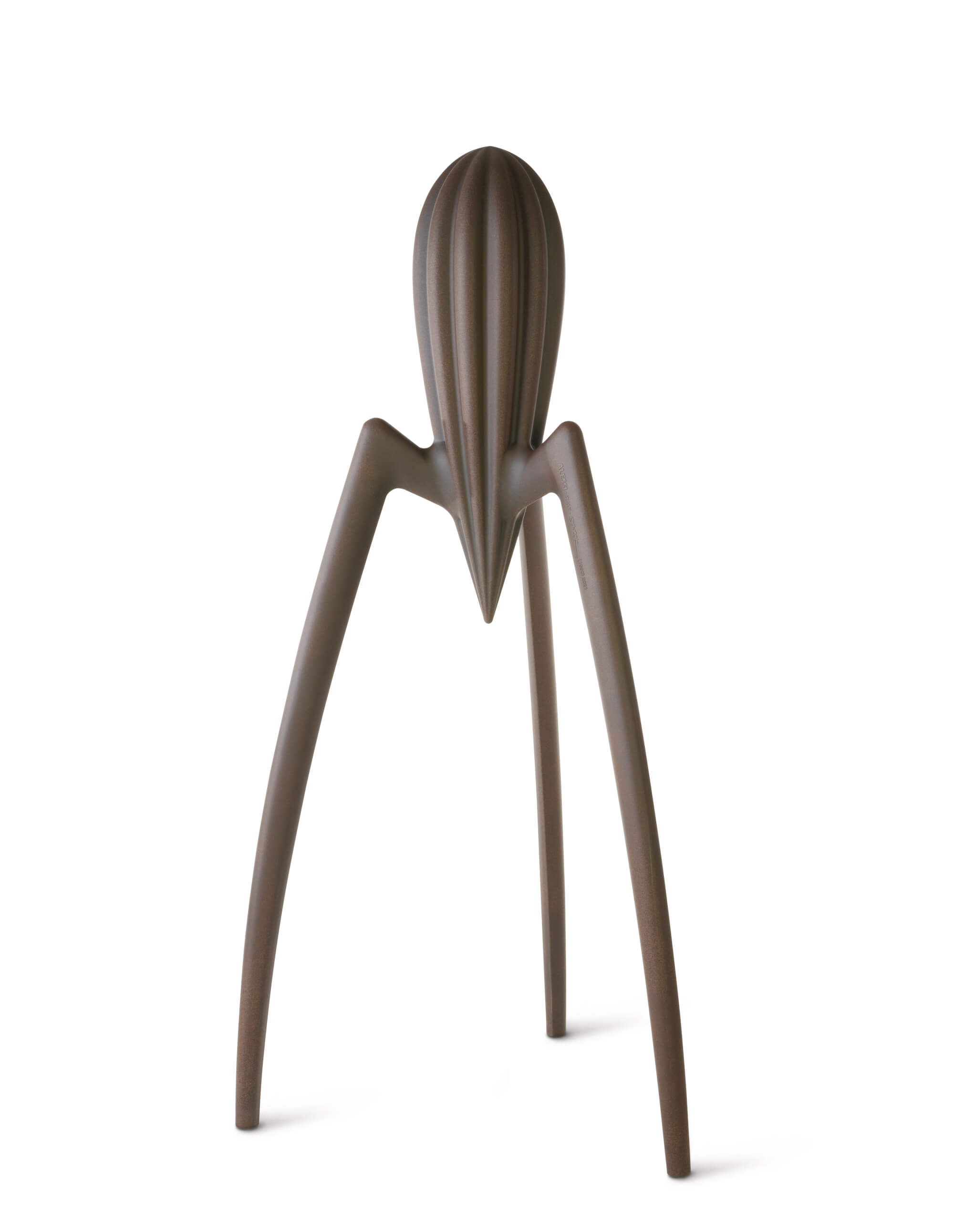 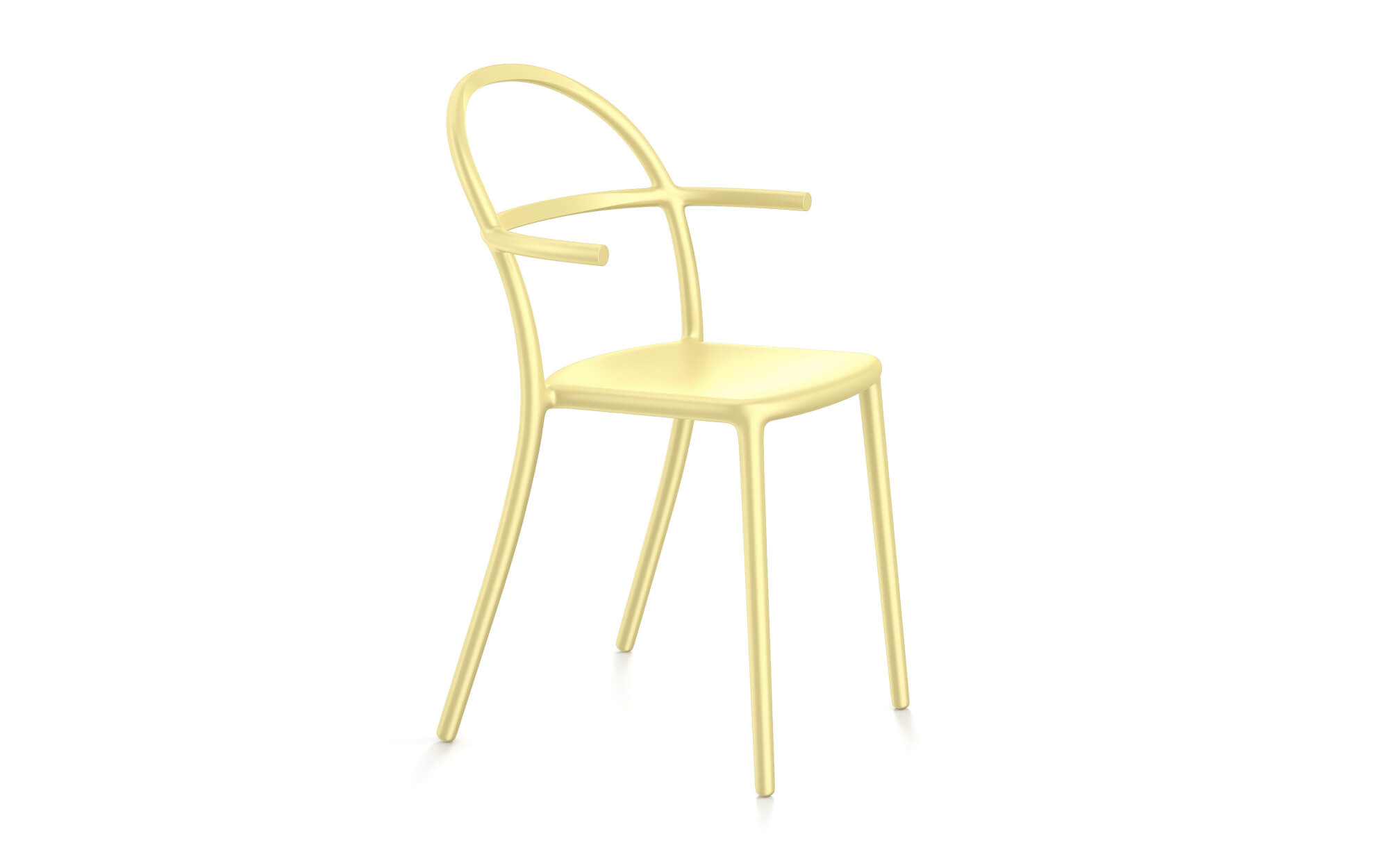 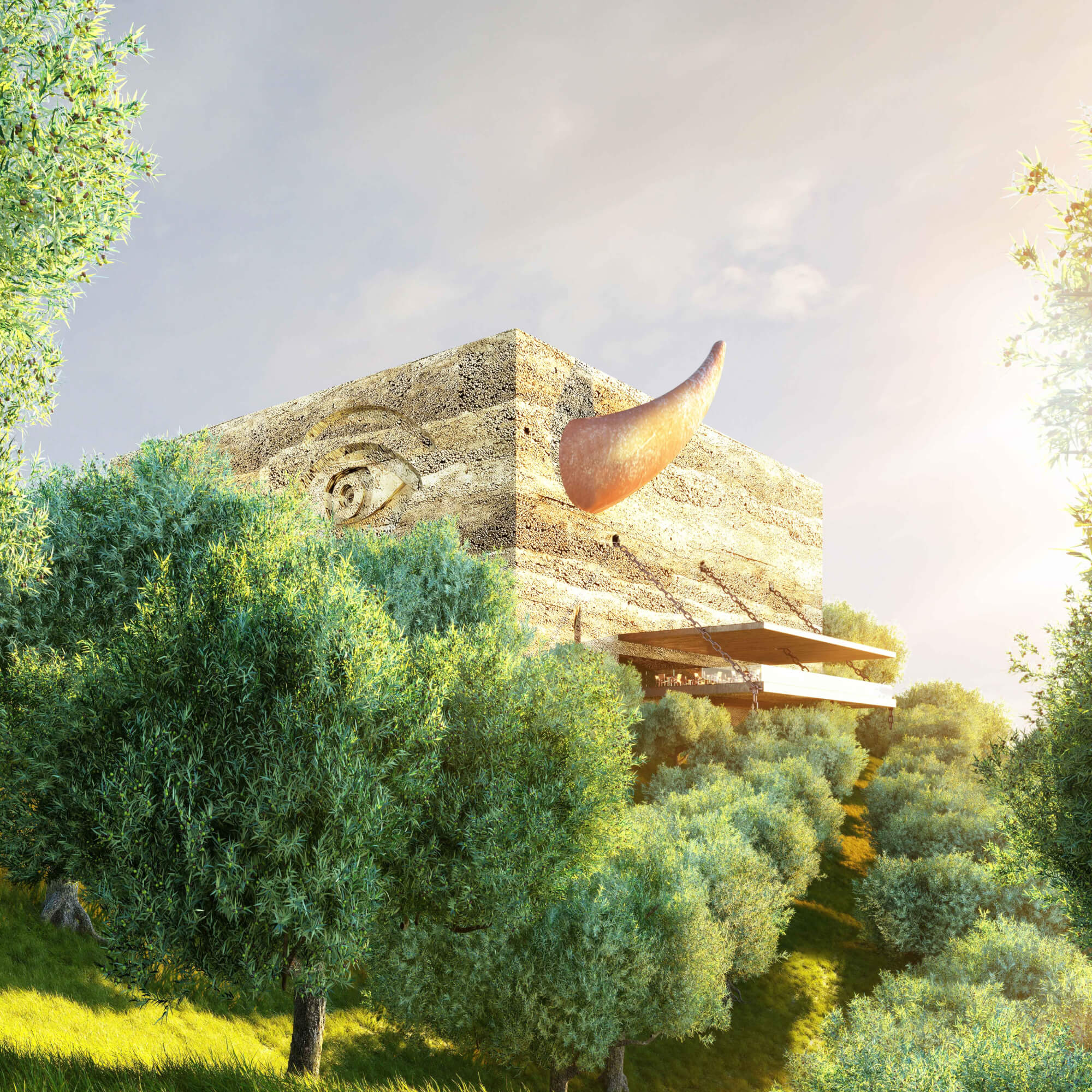 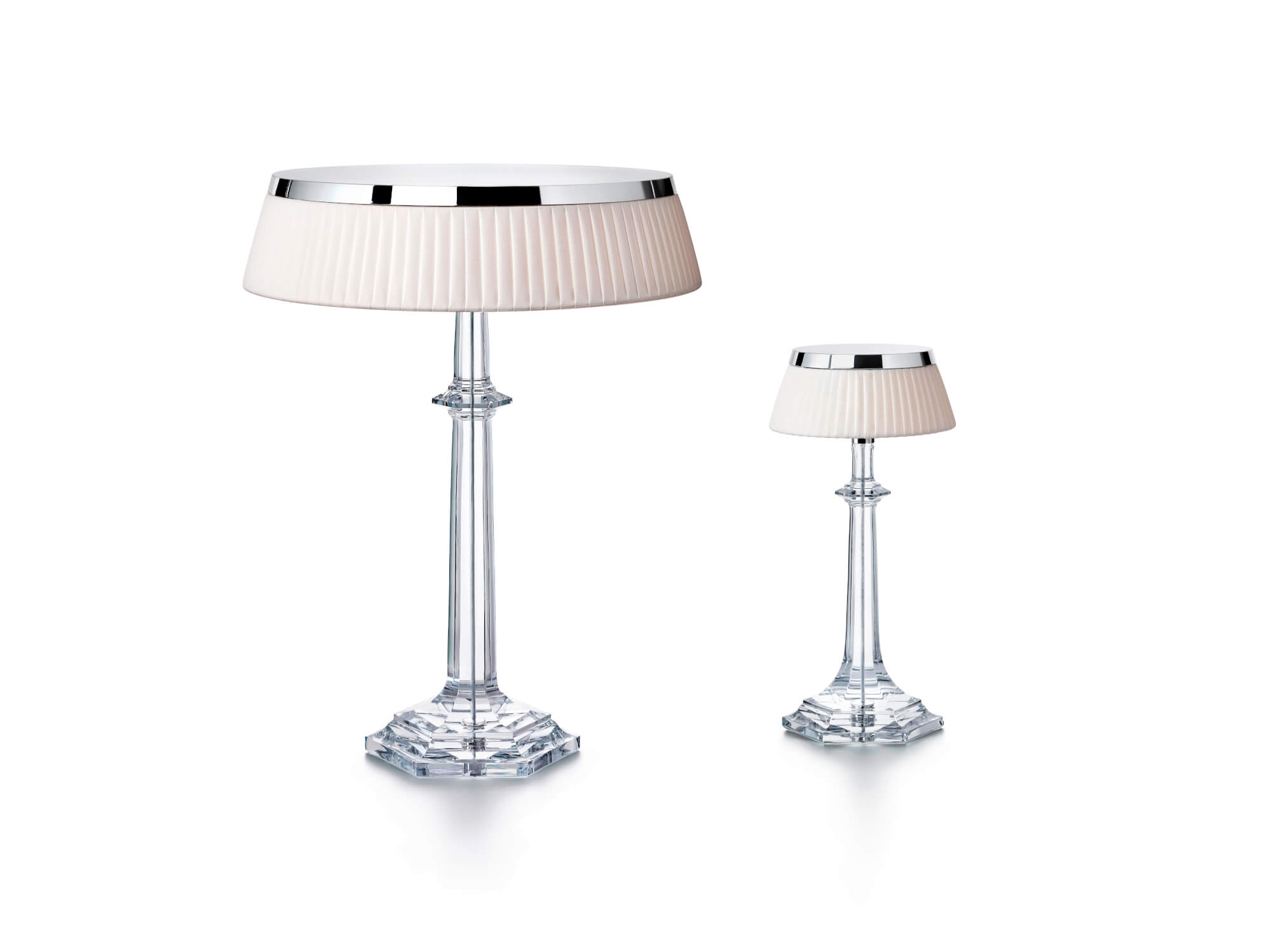