November 2016 - Miami celebrates the birth of a new creative place: SLS Brickell.
“SLS Brickell is lucky to have almost 3 parents: Jorge Perez (The Related Group Founder and Chairman) as the living art, Sam Nazarian (SBE Founder and CEO) as theblast of energy, and me who make what I can between them.” Ph.S

Imagined by Philippe Starck, SLS Brickell is an urban oasis where creativity surprises all senses.
From the art-infused lobby, hosts enter a gallery-like atmosphere from which emanates a vibrant and poetic energy. Throughout SLS Brickell, the artistic effervescence merges with hand-made work.
In a gesture that brings together humanity, sophistication and playfulness, SLS Brickell continuously interrogates the curiosity of the guests.

With its 124 rooms and suites, and the Spa Ciel, the hotel offers everyone access to the unique style and high quality service of SLS Brickell.

“I want people to come back home and feel full of energy, of creativity, of revolutionary ideas, ready to build the next world because everything they felt, heard, ate and saw at SLS were fertile surprises. SLS is not design, SLS is creativity.”Ph.S 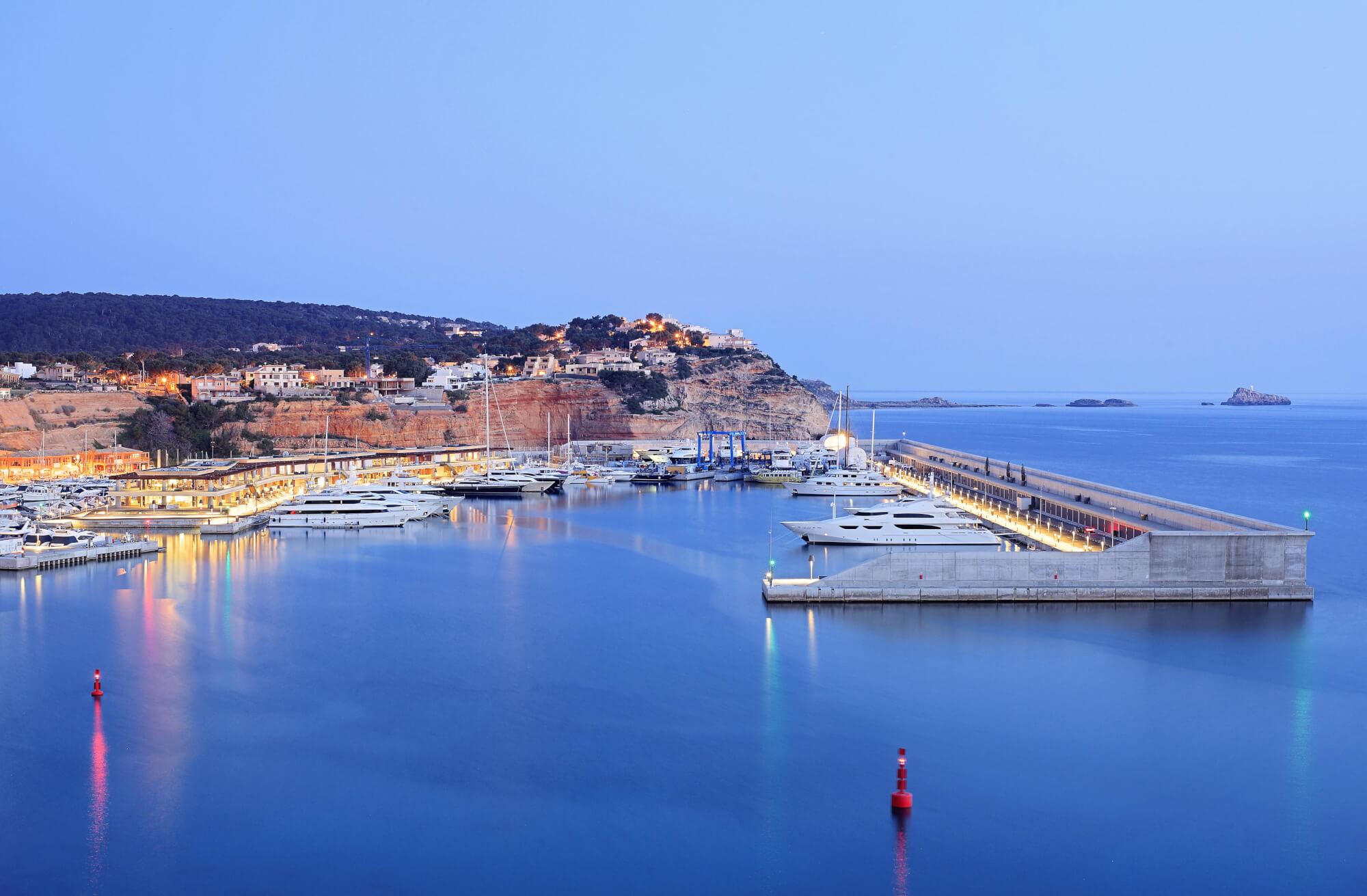 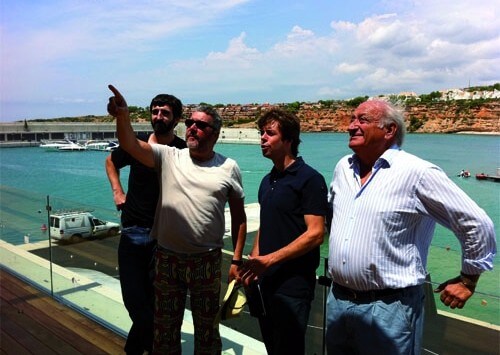 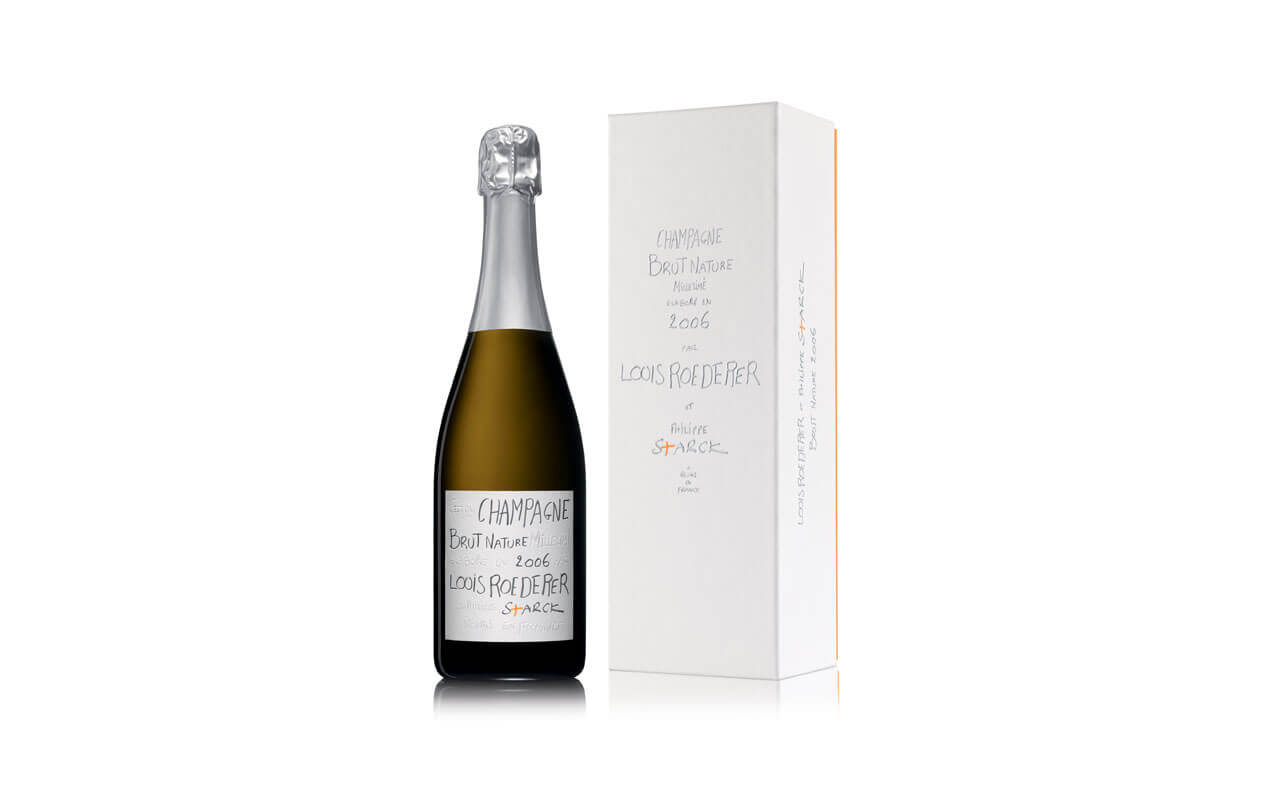 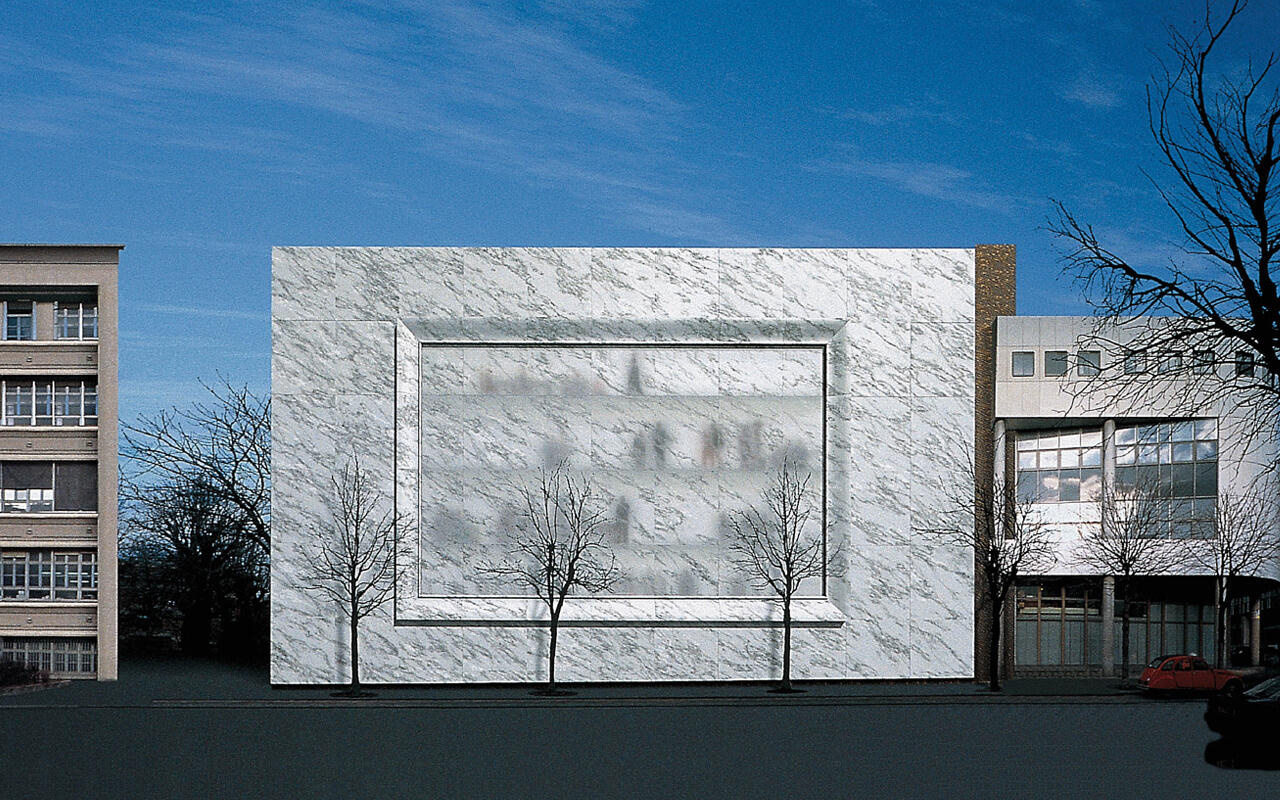 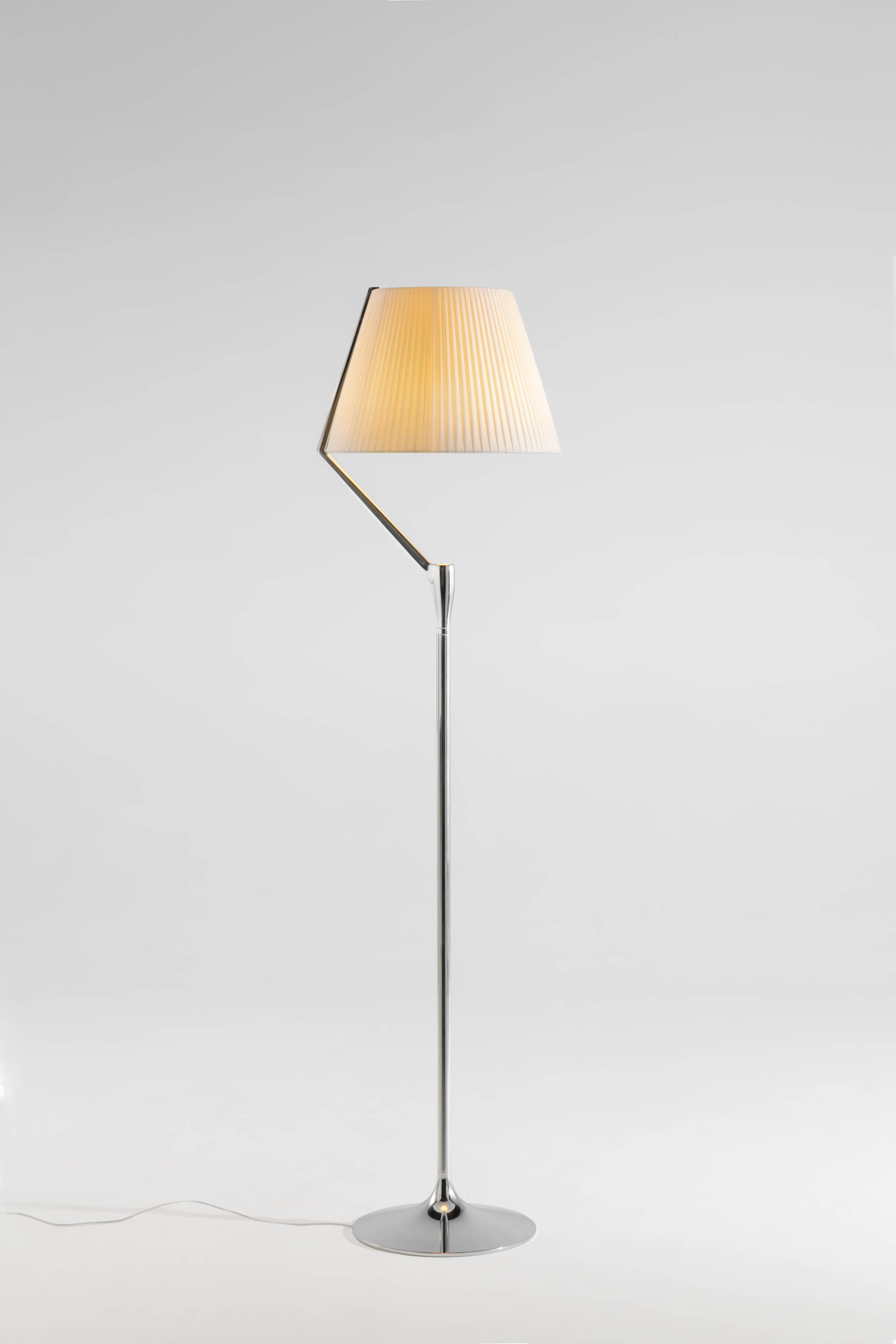 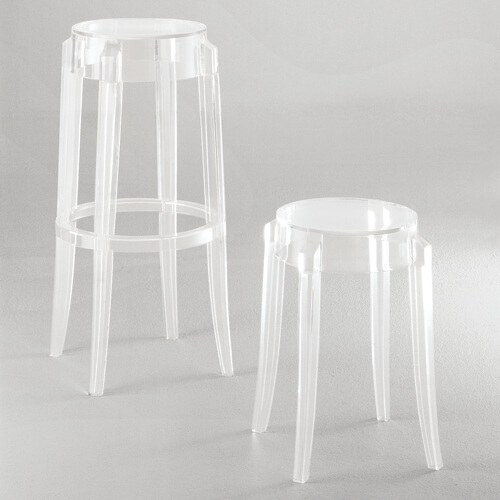 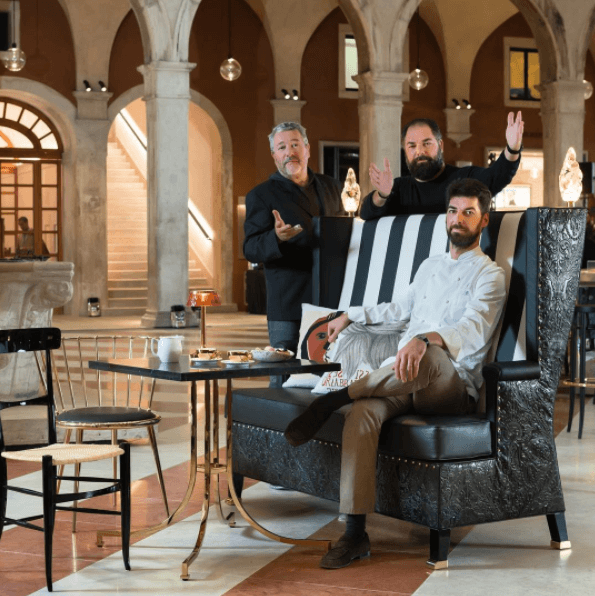 AMO, a concentrate of the Venetian spirit and mystery
News