The Conseil des Grands Crus Classes in 1855 (Médoc & Sauternes) is an official organization in charge of the protection and illustration of the classification of Bordeaux wines. Its creation dates back to the Exposition Universelle of 1855 in Paris when Napoléon III requested that each wine region establish a classification. Its history has always been embedded in art, artists and fine wines.

After the English painter Carl Laubin in 1989, the photographer Yann Arthus-Bertrand in 2008, it is Philippe Starck who has designed the new poster this year. Associating his artistic vision with these great wines, Philippe Starck emphasizes the actors of French art de vivre by placing the names of the Grands Crus Classés at the center of his creation.

“A great wine is one of the most admirable architectures of atoms known to this world.” Ph.S 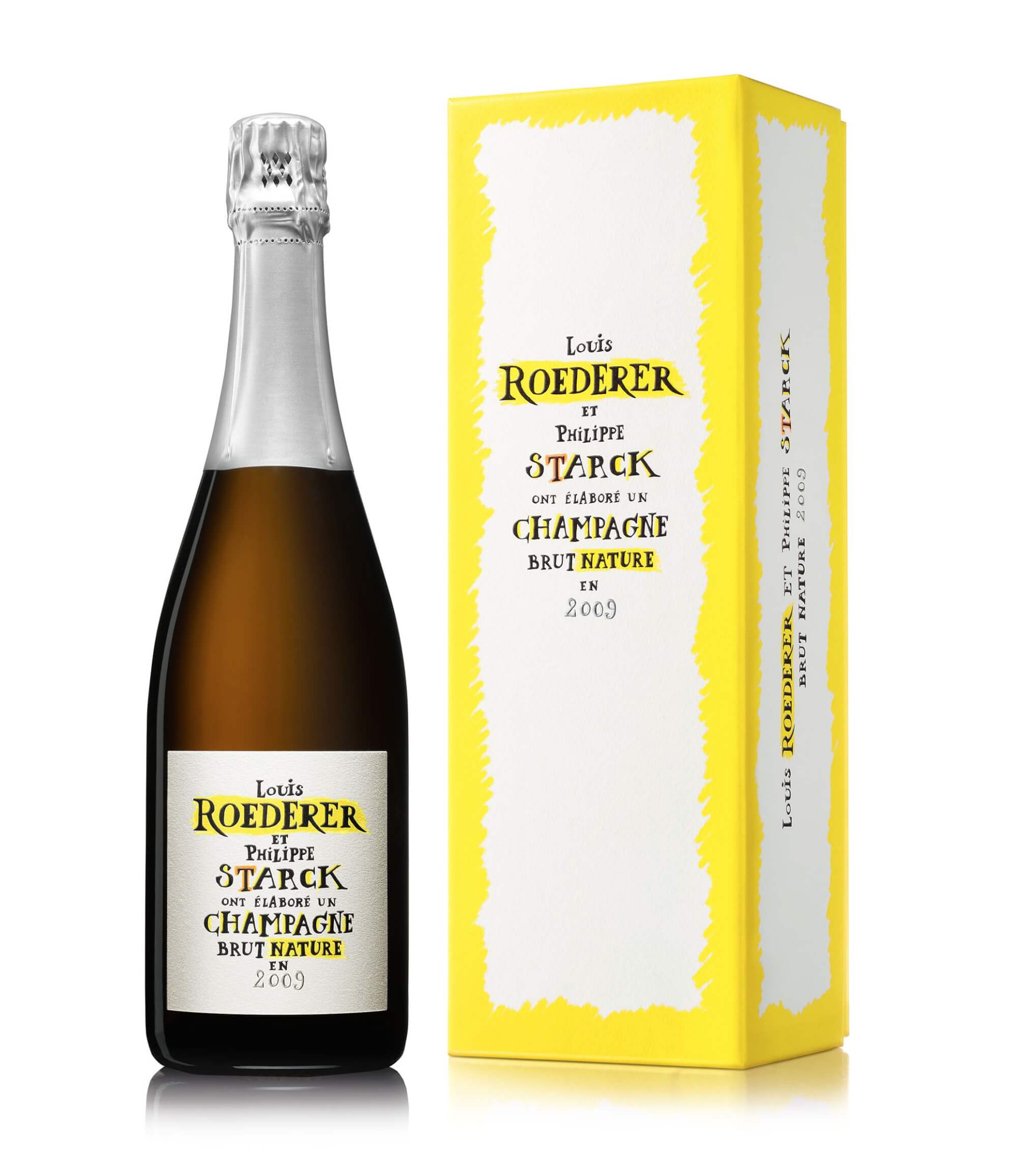 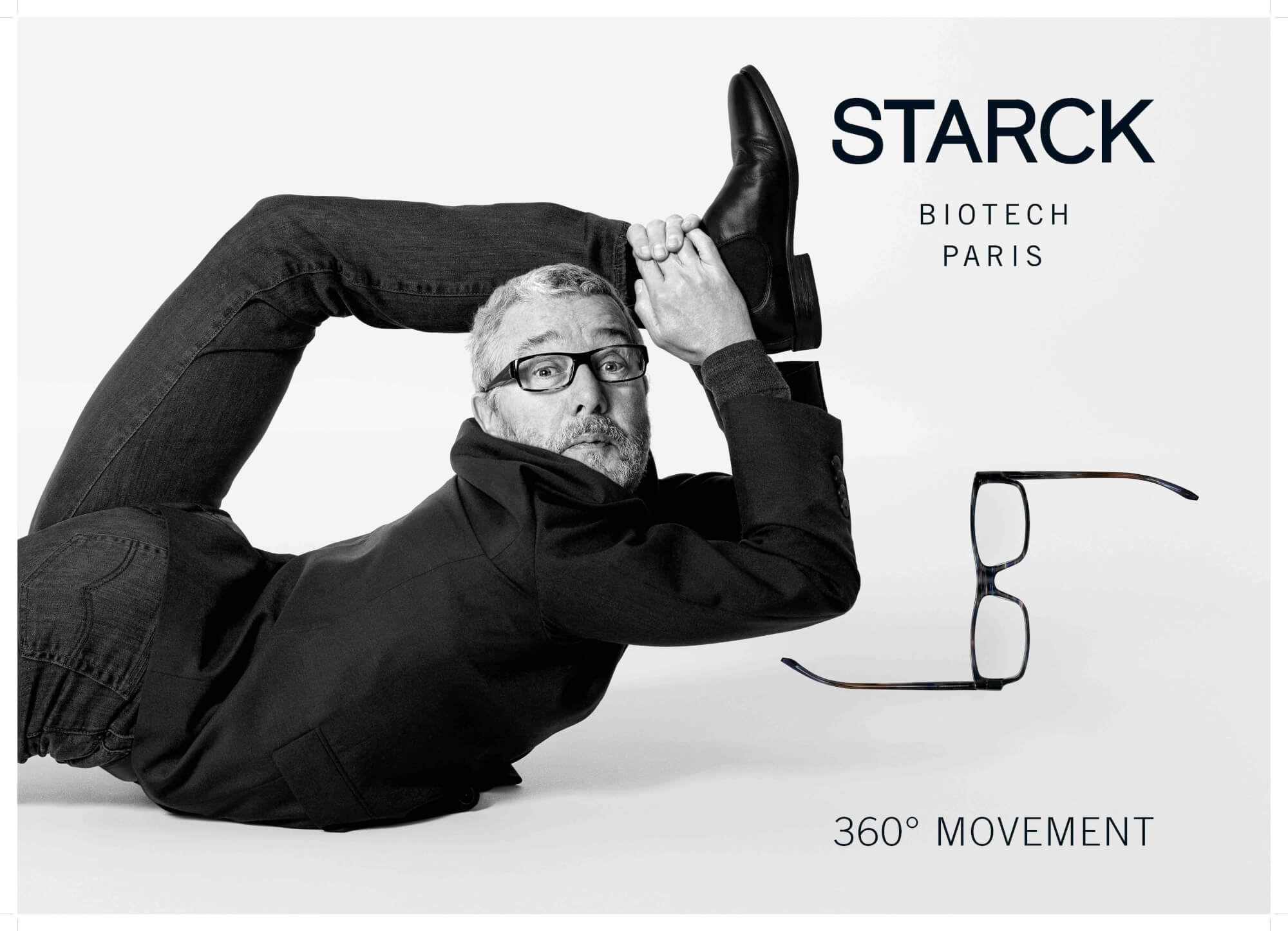 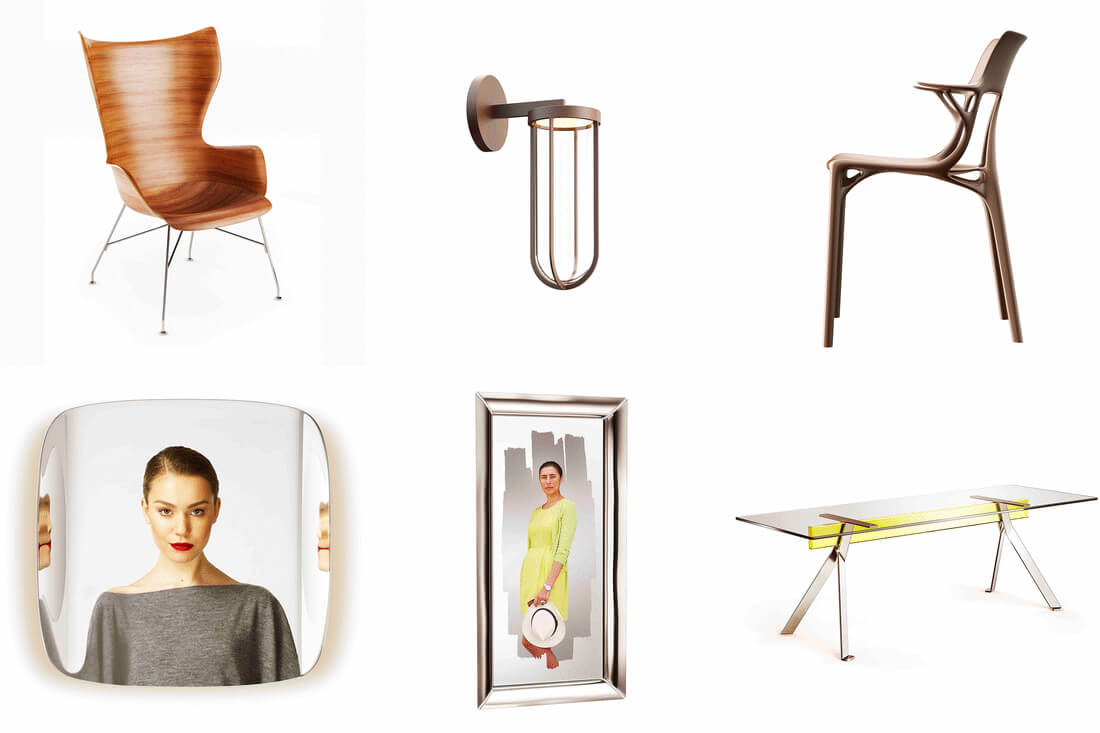 A BEST OF GOLD IN ARCHITECTURE CATEGORY FOR THE CHAI LES CARMES HAUT-BRION.
News 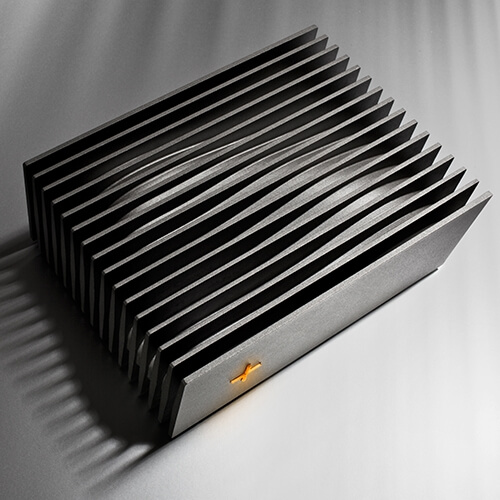 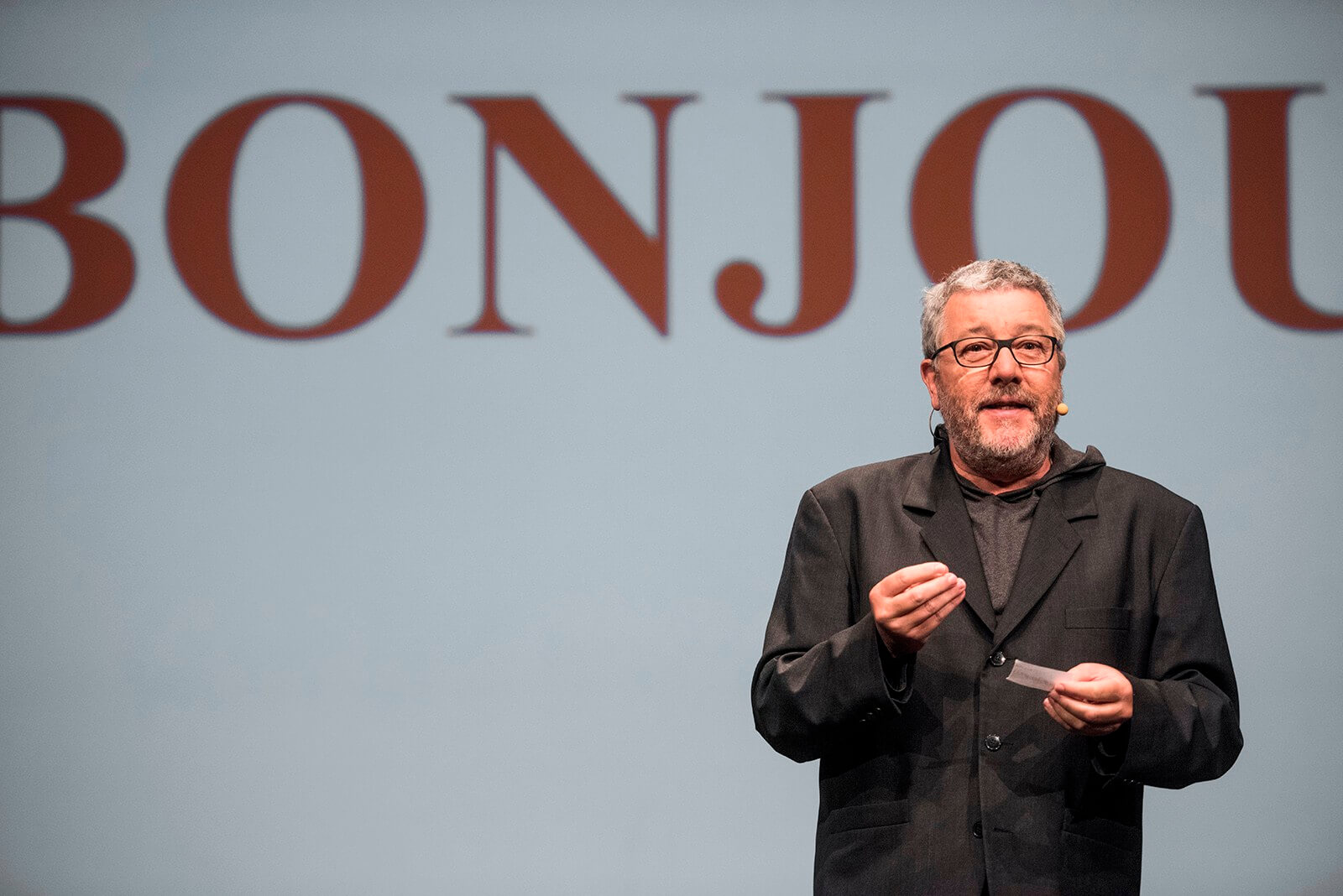 Philippe Starck and Flos light up in Prague
News 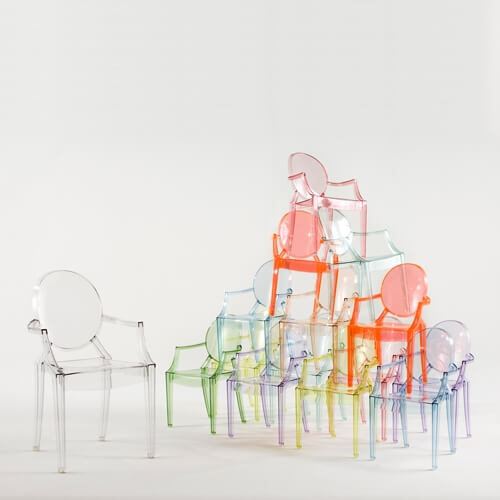