AN EXPLORATION OF THE IMAGINARY OF CORSE WATER BECAME MYTHIC

Alexandre Colonna d'Ornano - President of St Georges, and Philippe Starck unveil the new St Georges poster campaign. A poetic dive at the encounter of a merman, pure and elegant in St Georges’ image.

In the heat of Corsican summer, the new visual campaign created by Philippe Starck immerses us in the phantasmagorical and subversive universe of St Georges water.

It is the marvelous and moving encounter of a fantastic creature and a mythical spring water, a forever love story from the mists of time and the depths of Corsica.

Together, these two international apnea diving champions have produced several aquatic masterpieces including the video clip of Beyonce's song Runnin', the moving submarine ballet in tribute to women and the impressive zero gravity underwater dive in Dean's Blue Hole.

Supported for post-production by the brilliant French studio MacGuff, the team has imaged the creativity of Starck and the power of the immensity of water, both inside and outside the bottle.

This billboard campaign, on display in Corsica throughout the summer, celebrates 20 years of creative collaboration between St Georges and Philippe Starck.

Pure product of the Corsican mountains, the spring water St Georges is captured on a steep rock area according to the artesian technique that dates back to the time of the Romans. It naturally springs at more than 1,162 meters above sea level, with constant flow and temperature.

Light, weakly mineralized and guaranteed with zero nitrate, its remarkable uniqueness is perceptible to the palate by a suave sweetness, which is quickly difficult to do without. A flavor that reflects the wild landscape in which it springs and reminds those who drink it the beauty of its homeland. 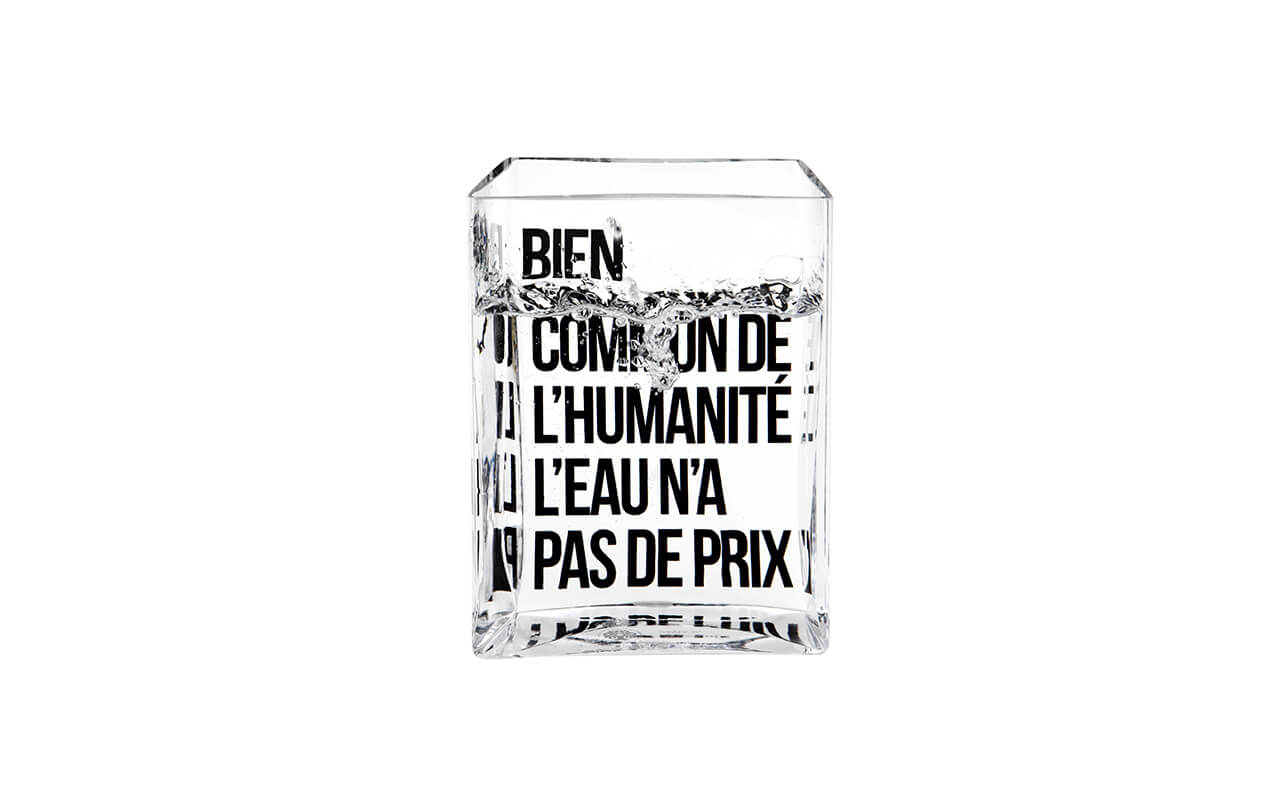 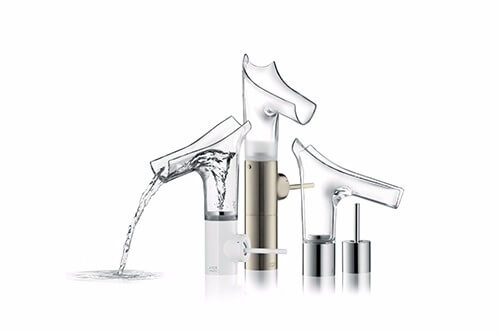 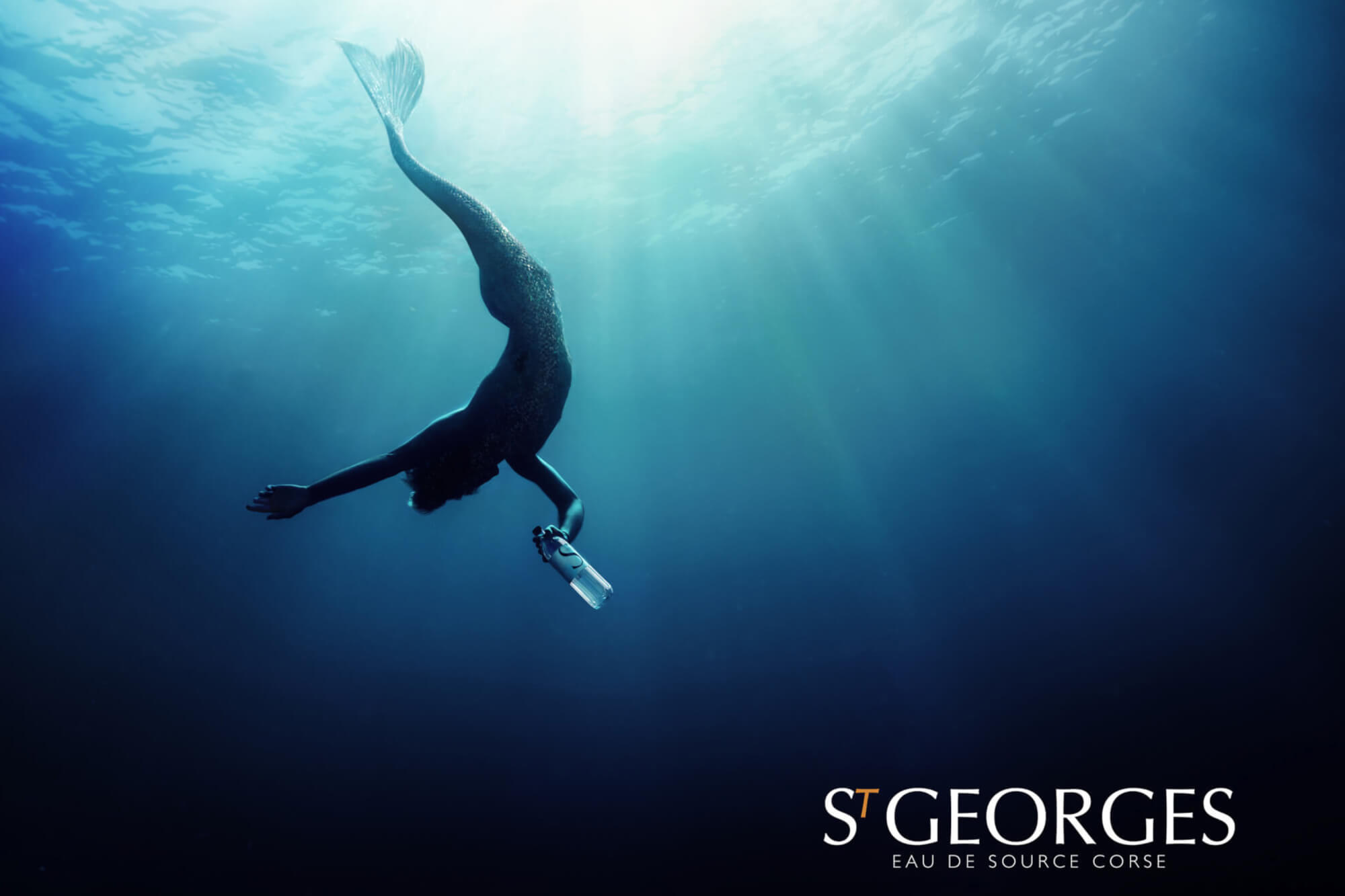 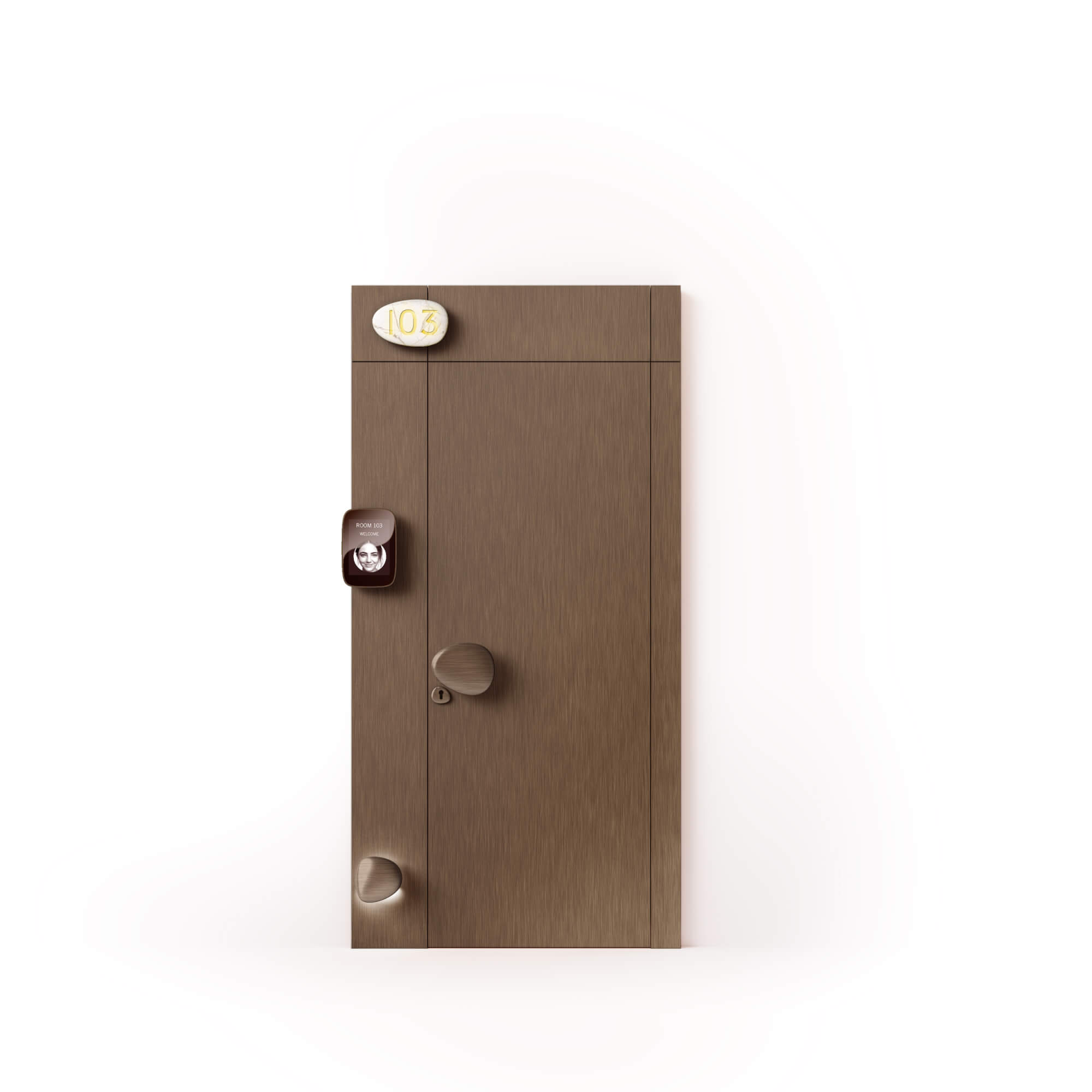 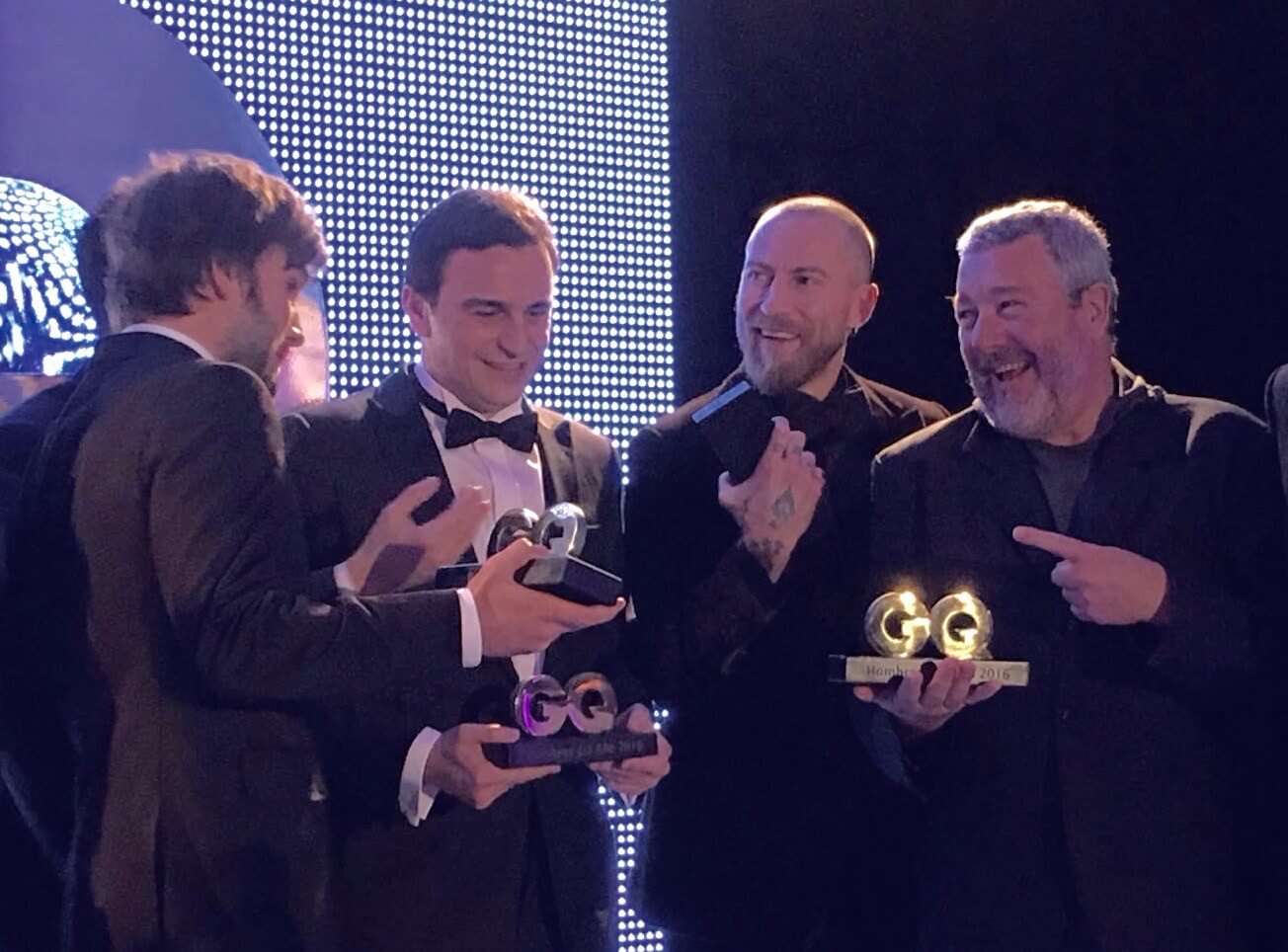 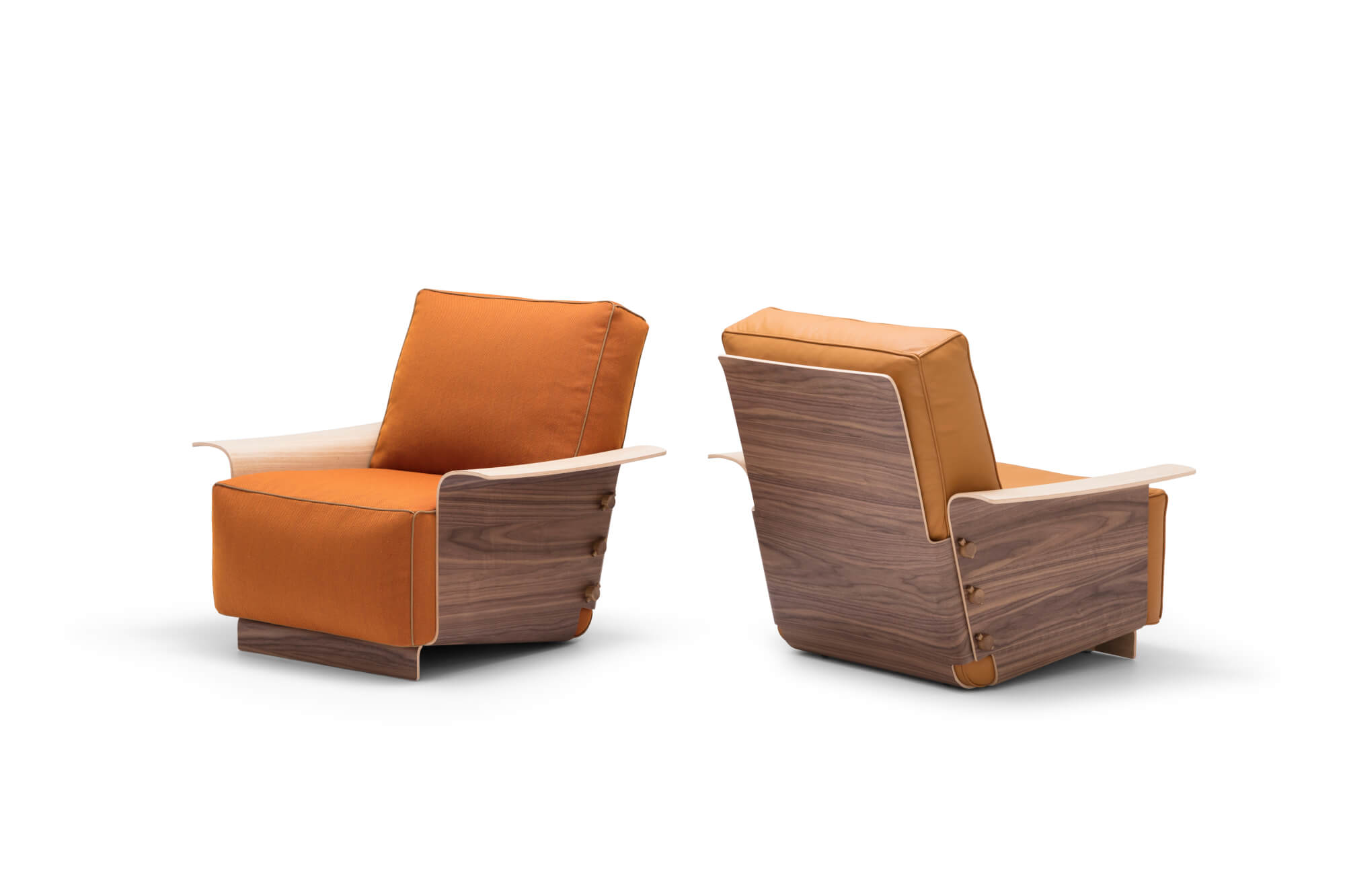 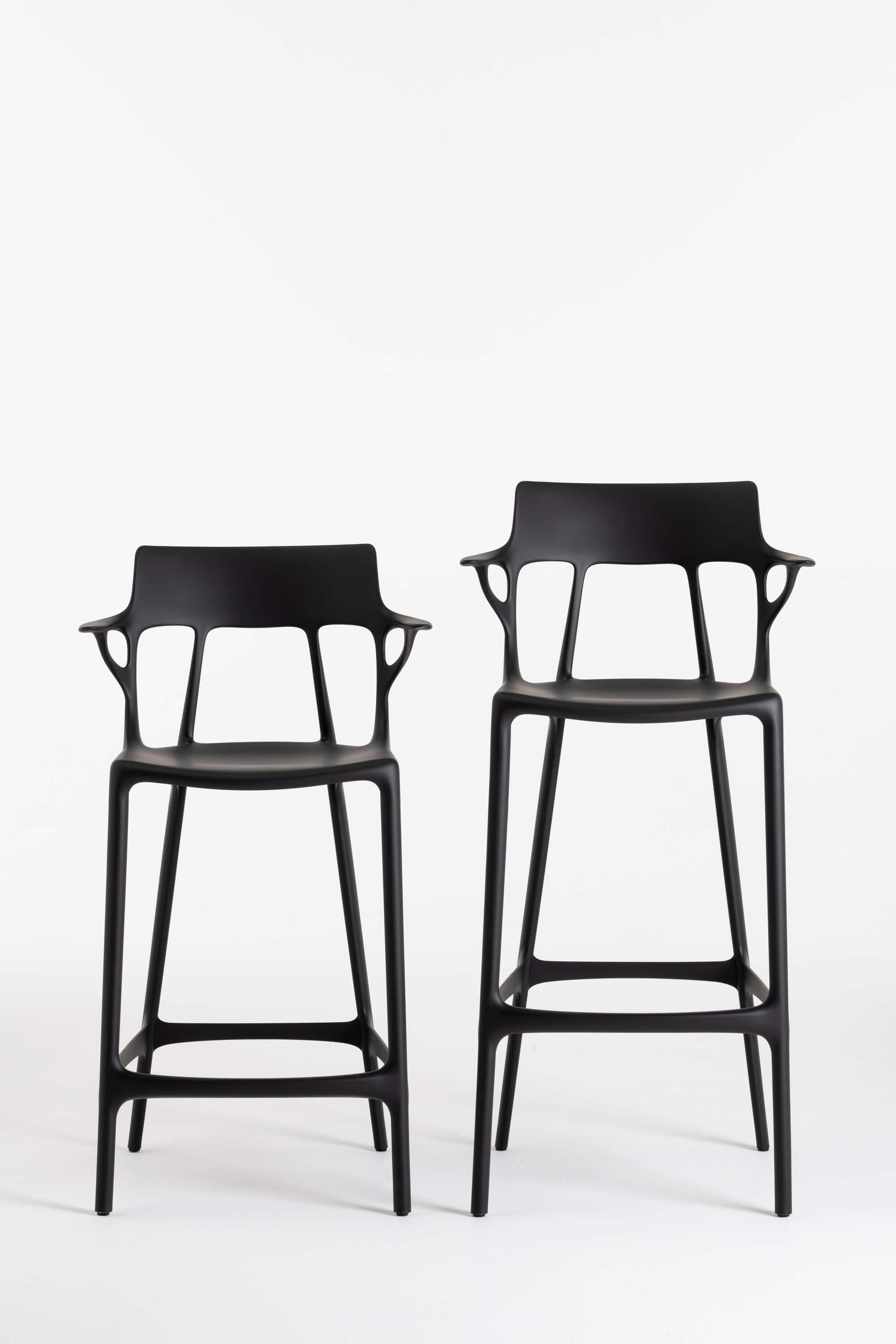