“The Mi MIX 2 looks like an evolution but it's a revolution. In the age of dematerialisation, nothing can be more intelligent and more powerful, and at the same time nothing can be less than the Mi MIX 2. This is the ultimate less.” Ph.S

Introduced as a concept device last October, Mi MIX delivered an unprecedented screen-to-body ratio that heralded a turning point in the design of smartphones. Mi MIX redefined the smartphone user experience as the first Android-based device with a 17:9 aspect ratio high definition screen and rounded display corners, which helped pave the way for Google’s Android CDD (Compatibility Definition Document) eventually allowing screen aspect ratios beyond 16:9, as well as rounded display corners.
Mi MIX 2 builds on the foundation of the original concept. It is now 11.9% smaller than Mi MIX, and has a 5.99-inch screen with a 18:9 full screen display, which delivers a stunning
appearance with the screen almost entirely filling up the front surface. Instead of the piezoelectric speaker solution in Mi MIX, the second-generation uses a hidden speaker that only takes up a thin sliver of space between the top edge of the phone and the screen. At the same time, the front camera remains at the chin and Mi MIX 2 continues using the ultrasonic proximity sensor. This allows the device itself with all the components to fade into the background, while the focus is entirely on the screen.
Mi MIX 2 by Starck represents Xiaomi’s efforts in pushing ahead with the use of ceramic. It has a beautiful ceramic back, which features a four-sided curved design that transitions smoothly into the aluminum frame. Also announced today was Mi MIX 2 Special Edition, which has a ceramic unibody — a first for any smartphone.
Looking incredibly premium with the glossy jade-like finish, the ceramic unibody on Mi MIX 2 Special Edition takes an arduous 7-day process to manufacture, as even
polishing the surface requires the use of diamond powder because ceramic is incredibly hard. 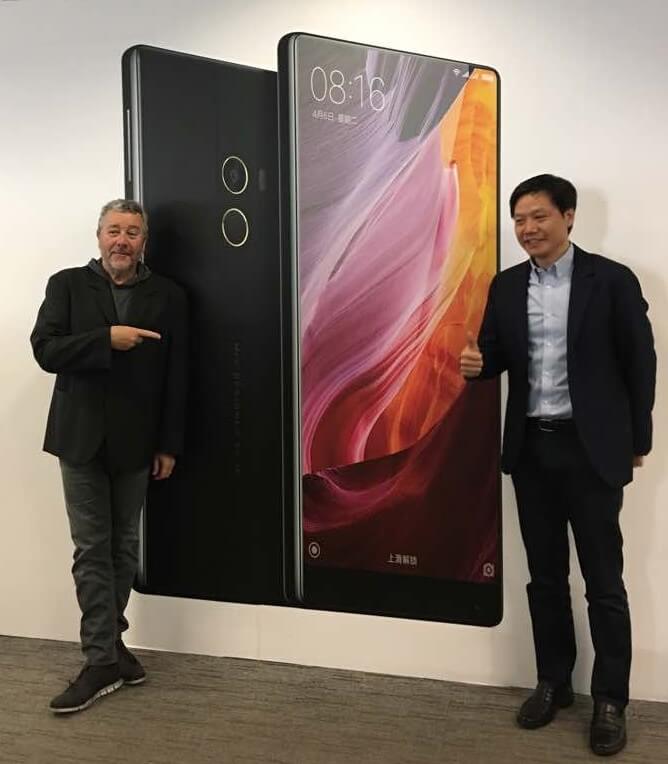 Mi Mix 2 : Starck and Xiaomi, the story goes on.
News 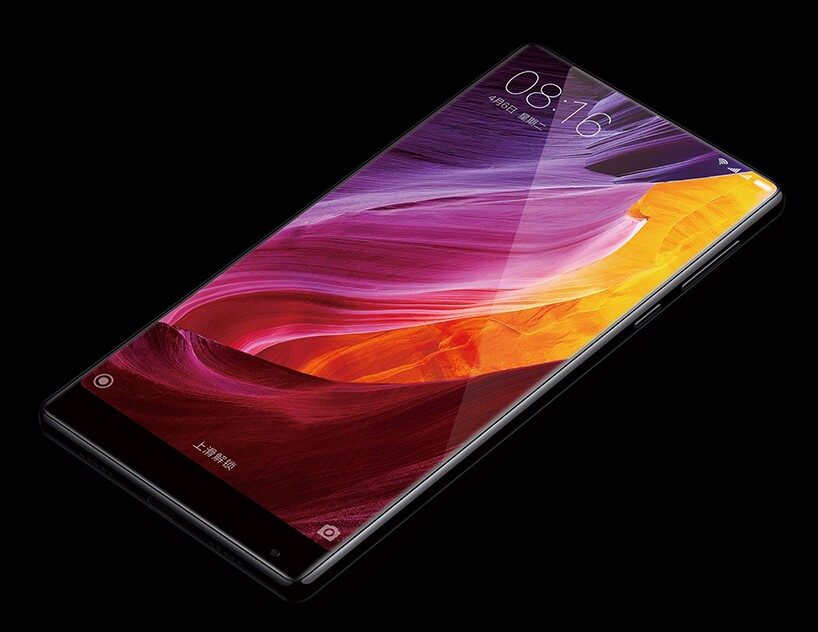 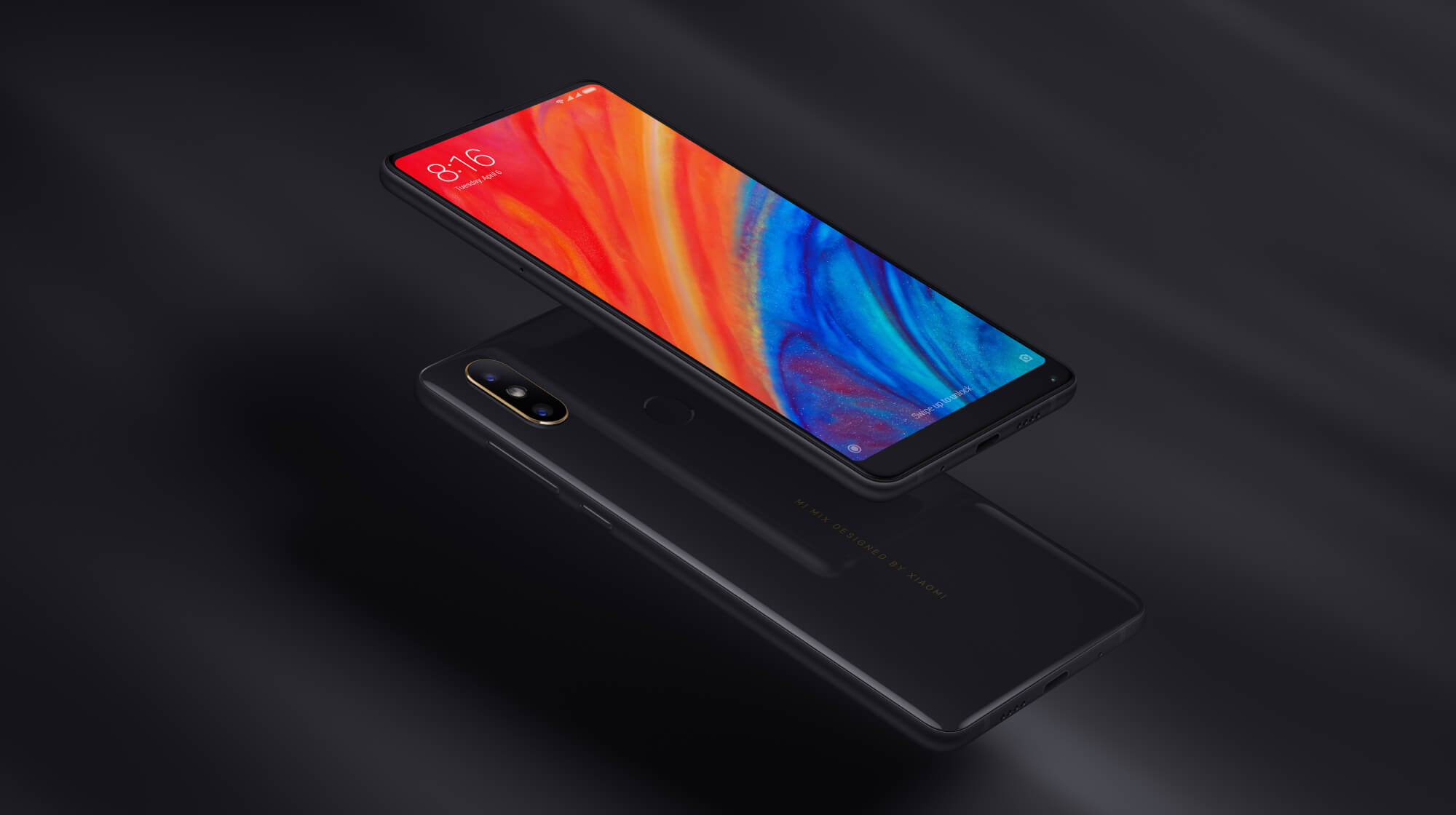 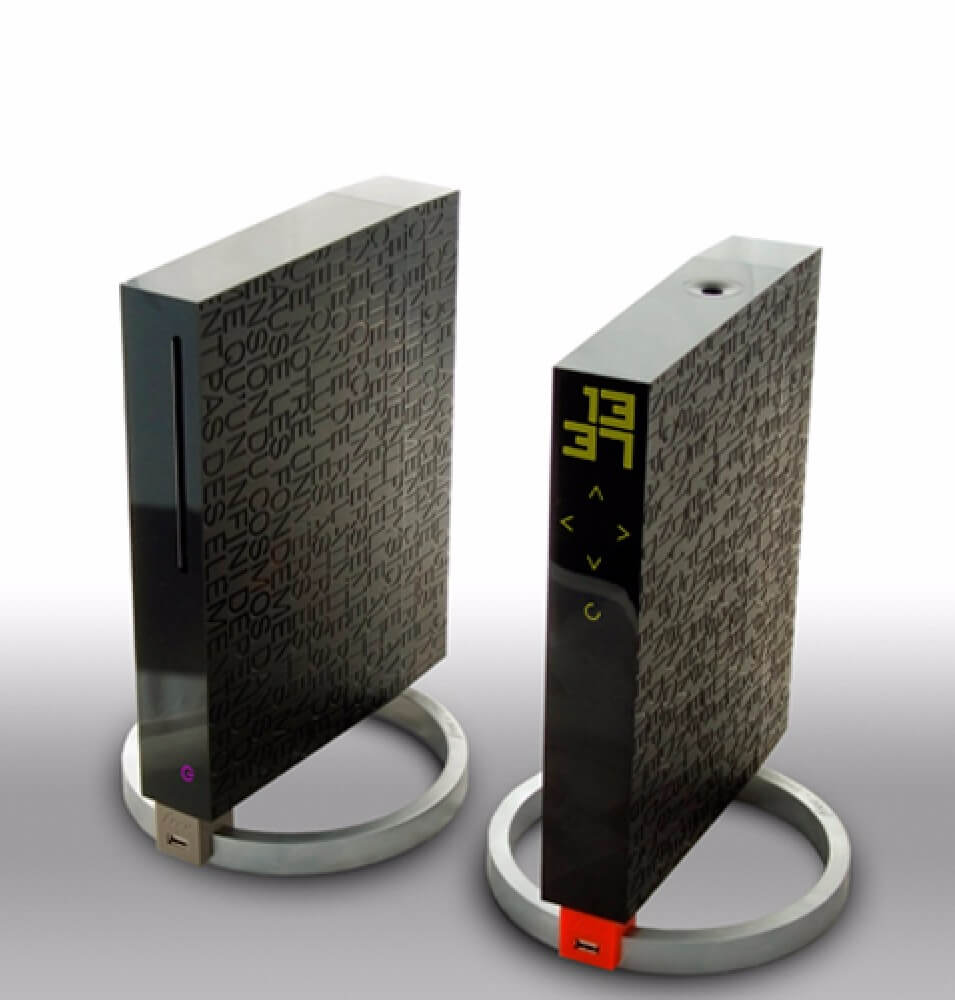 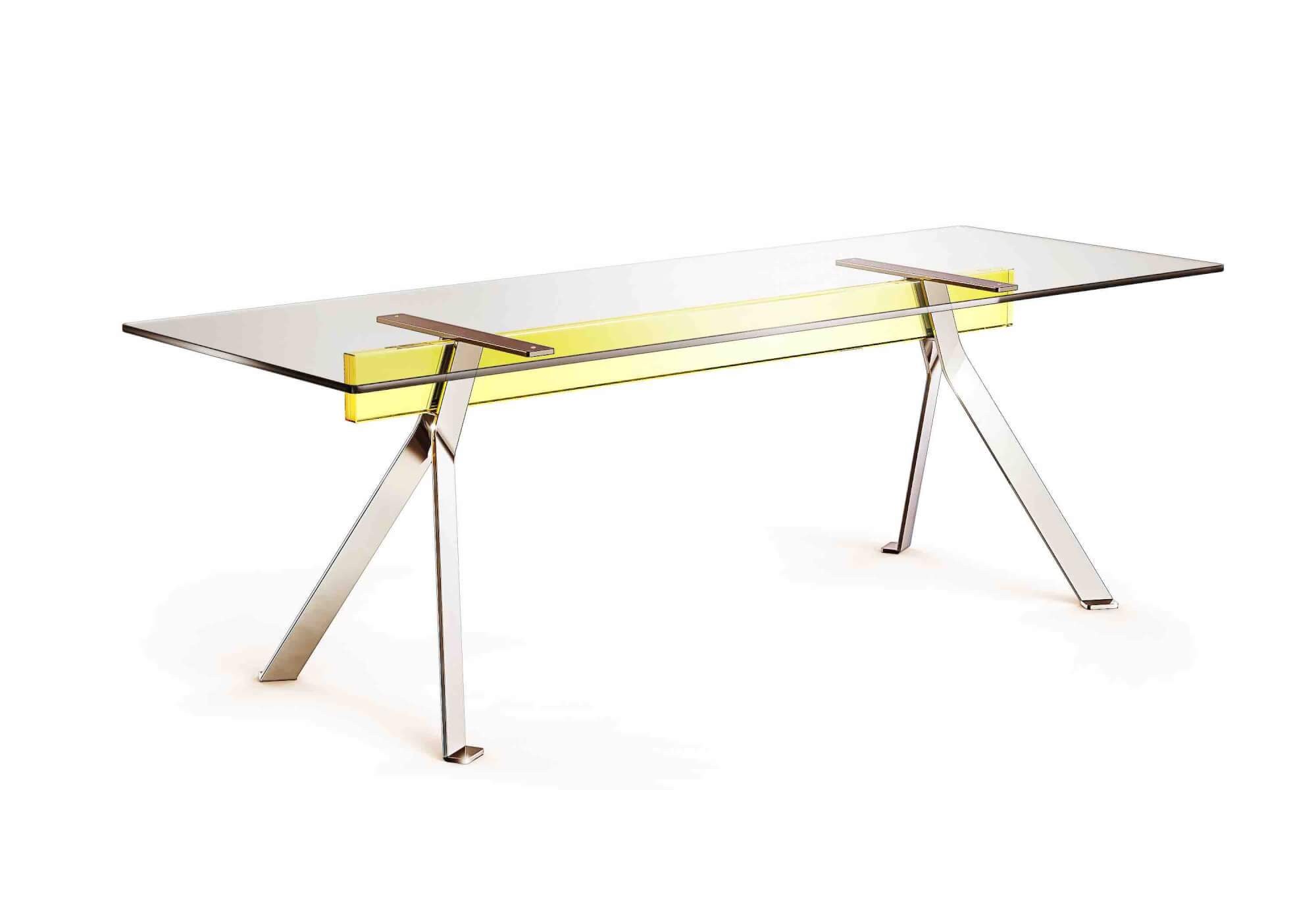 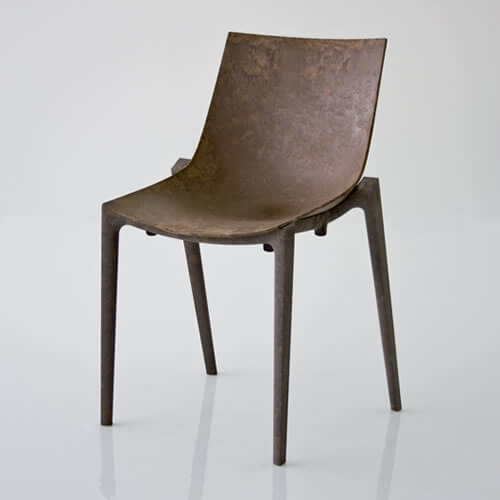 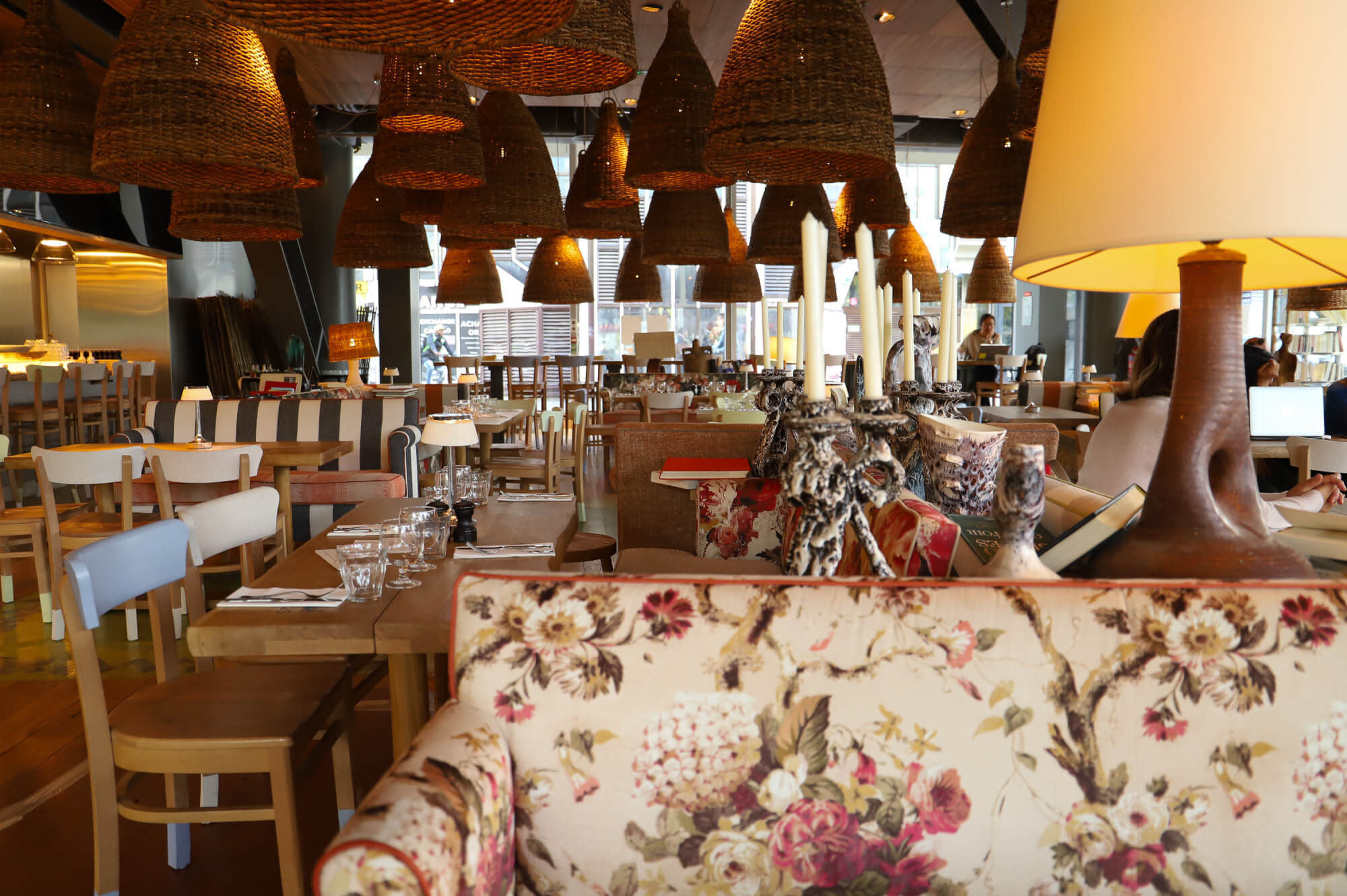 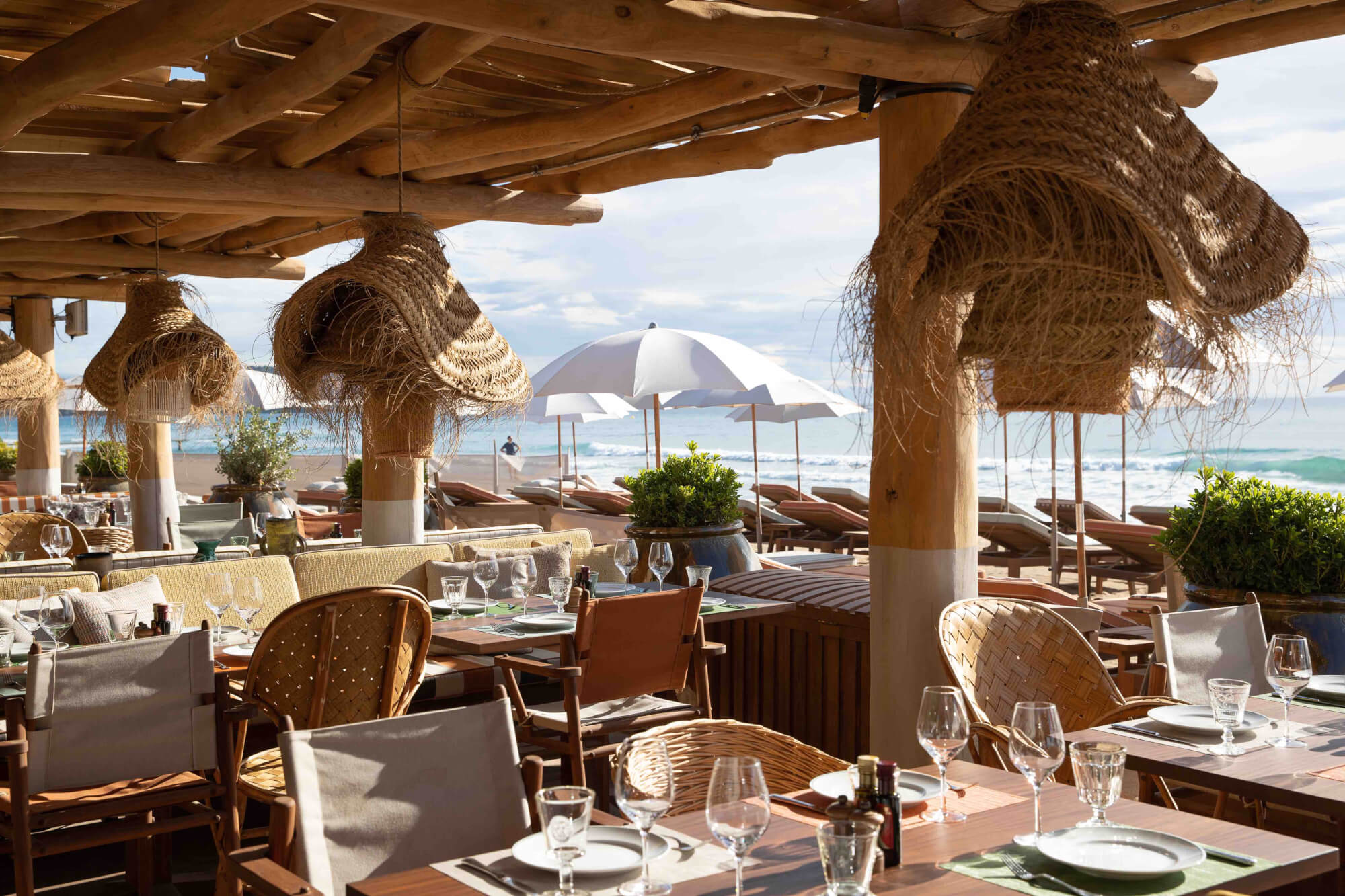