"This is a sad story, that of a very humble couple. He is a sailor, she stays at home and takes care of the garden, trying to improve the ordinary as best she can. They live in a hut on a pebble beach in Ischia, an island in southwest Italy.

It's winter, and the weather has been very bad for several weeks. They can't go out on the boat or go fishing, and they're getting hungry. The woman says to her husband, "You really have to find us something to eat."

He walks down to the beach, looking at his feet, ashamed of not being able to feed his family. He sees pebbles covered in seaweed. He thinks that should be better than nothing. He brings them home and asks his wife to boil a pot of water, collect the last remaining pasta and prepare the pebble spaghetti.

His wife fills the pot with water and salt, adds some old spaghetti and throws the pebbles in. She’s not sure it’s really enough so she goes to the garden, finds a potato, adds it to cook in the pasta water. She add a little garlic and parsley, unless that was some weeds. She finds an old crust of hard bread, breaks it into pieces, and serves the spaghetti.

This dish is a kind of drama that proves that you can always produce something with a little imagination and dignity. I admire those who have almost nothing and who nevertheless try to make good, good and pretty.

When I work, I always start from the minimum, I try to get to the center of the subject, never around. To see how we can crystallize it, synthesize its soul. Reduce its volume to increase its mass. When you can't increase it any more, the project deserves to exist." 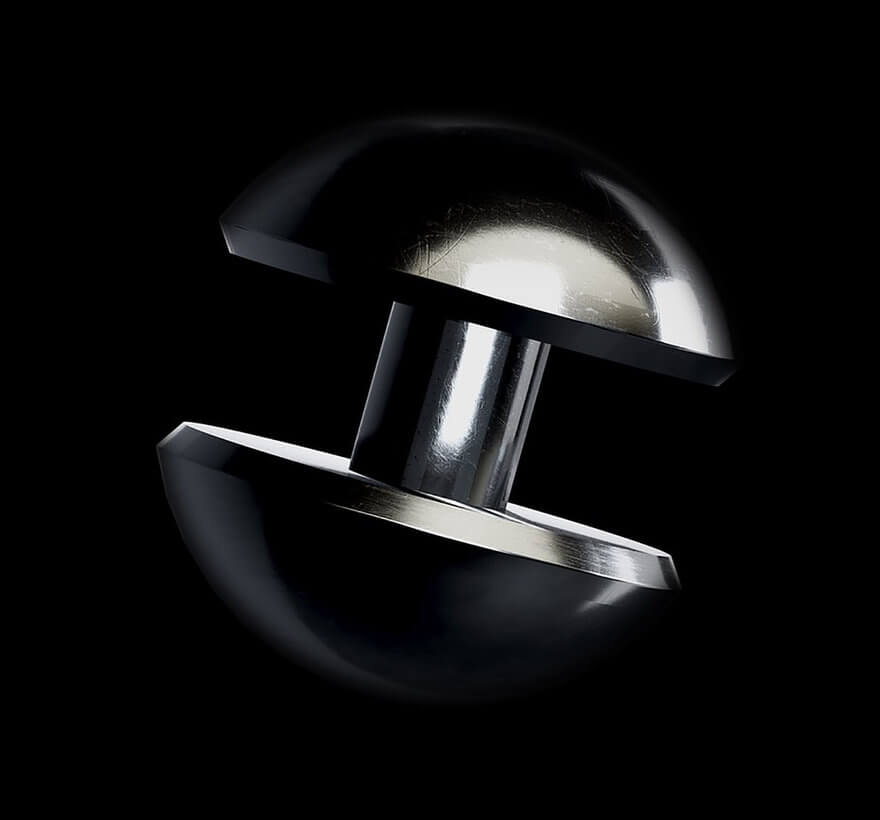 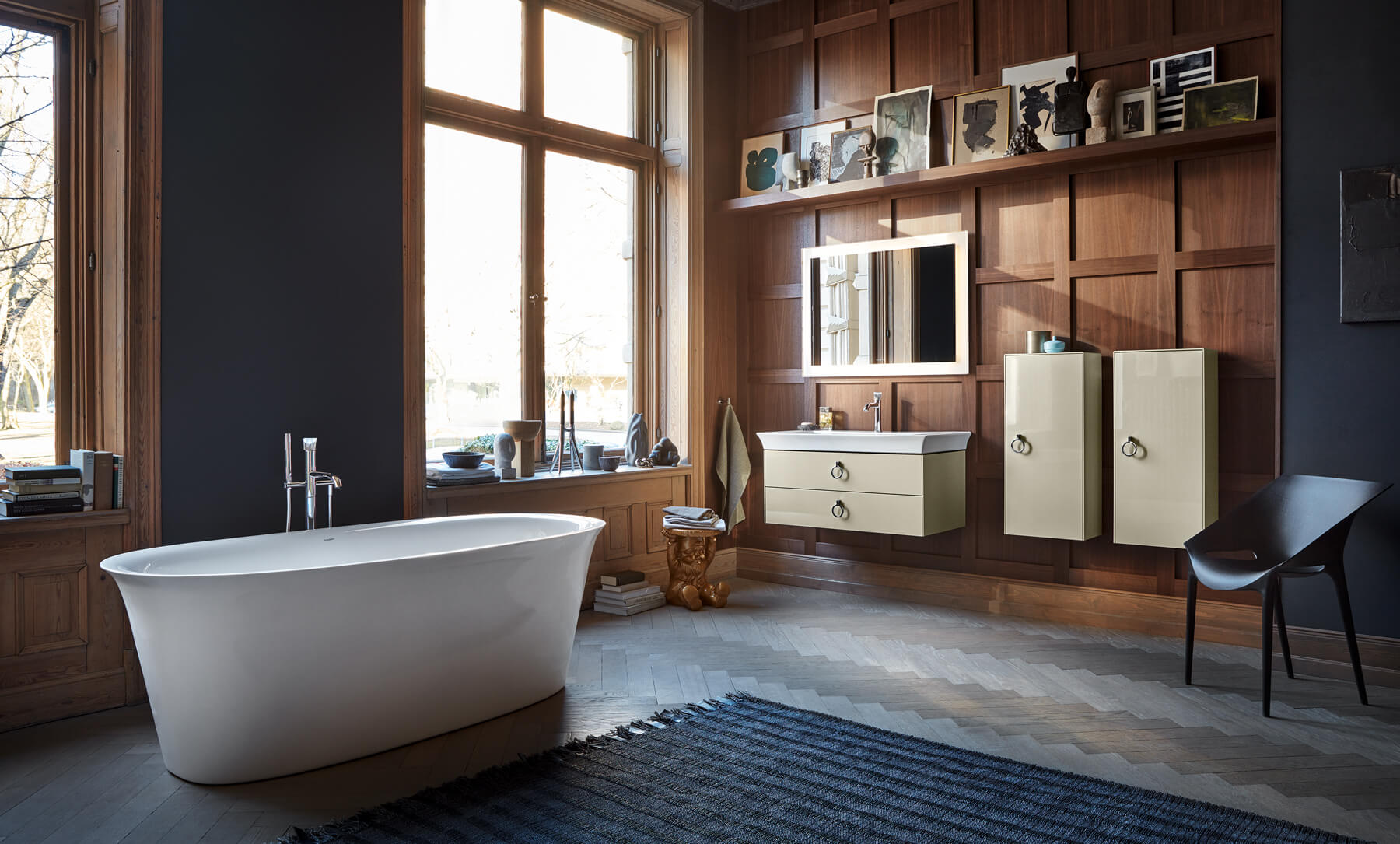 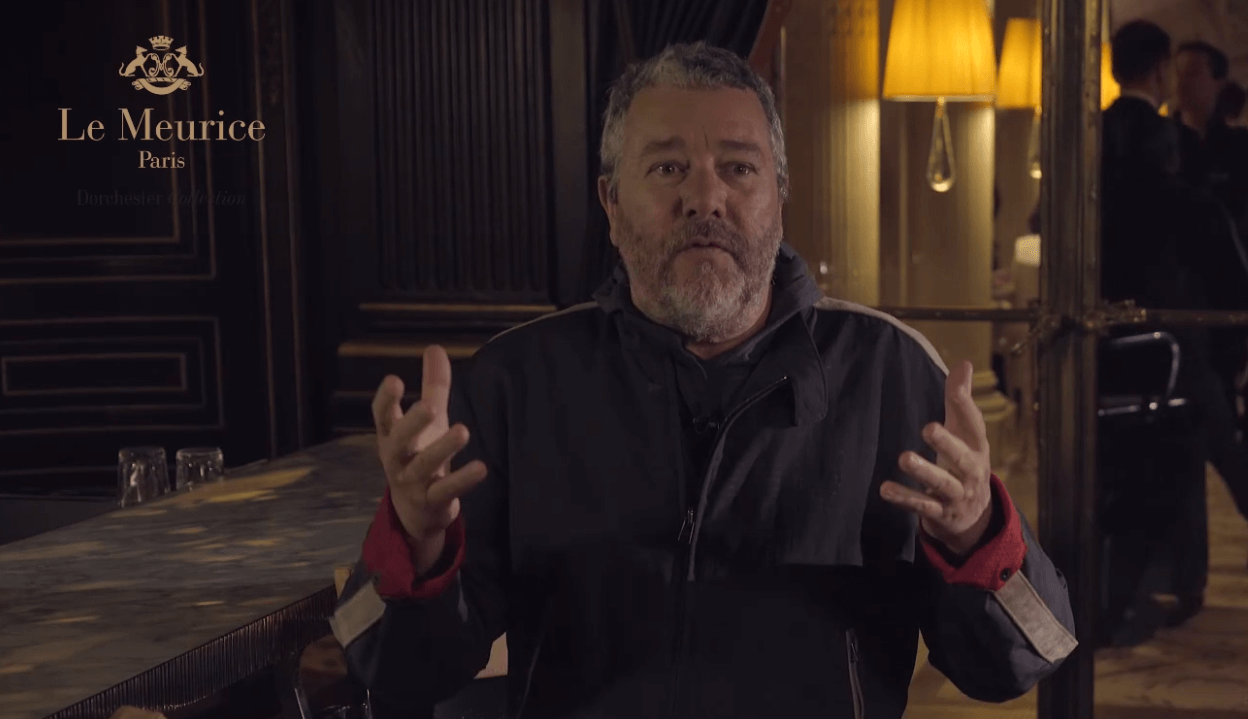 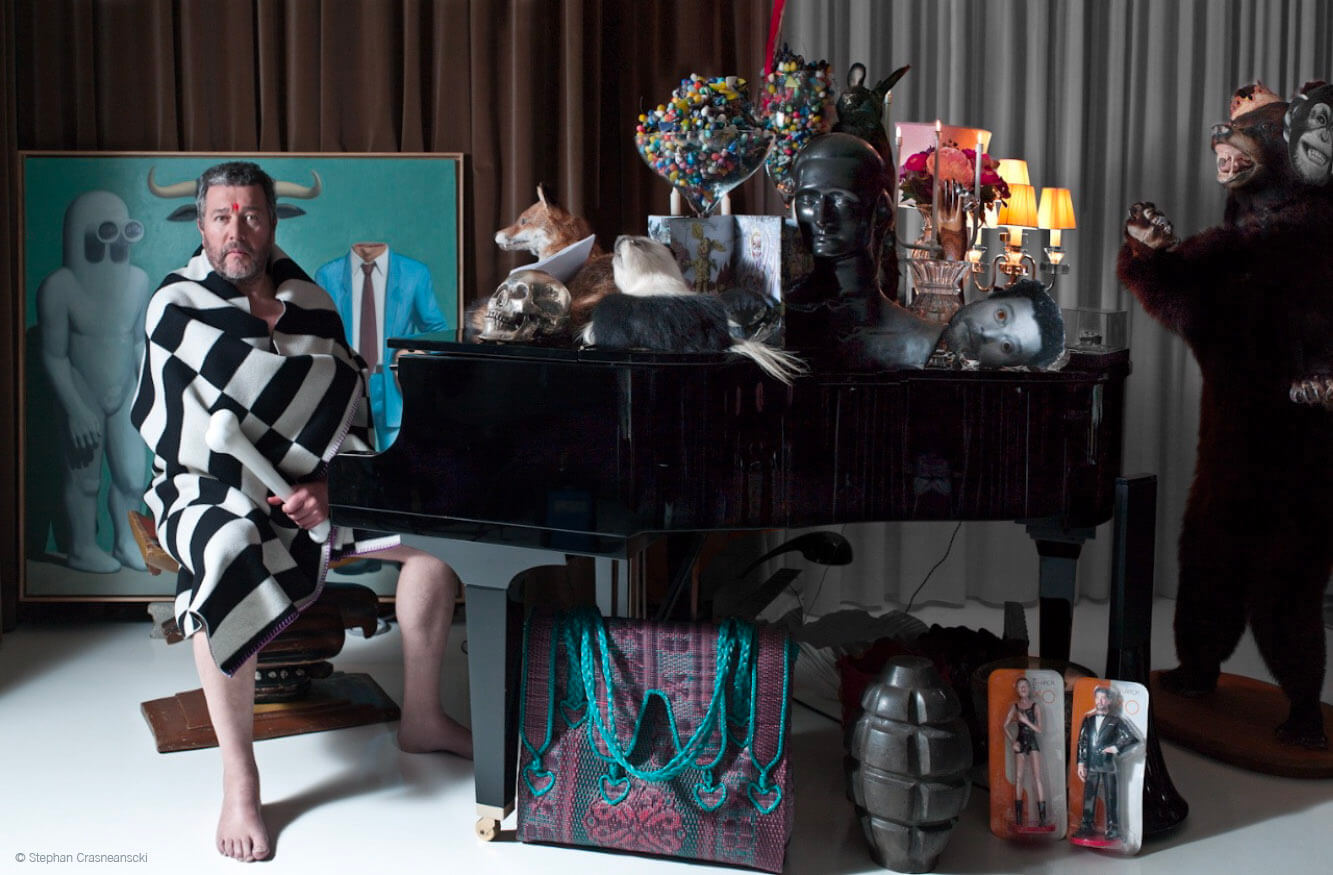 Surrealism according to Starck
News 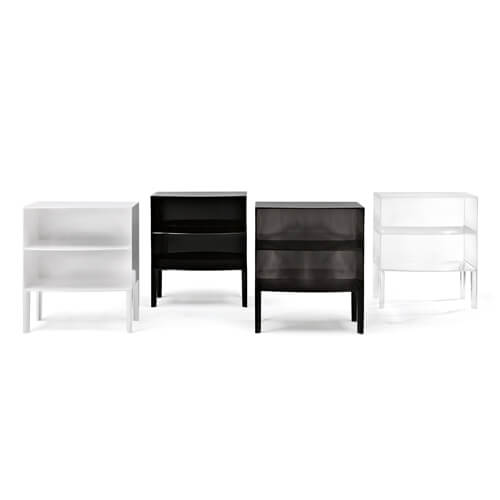 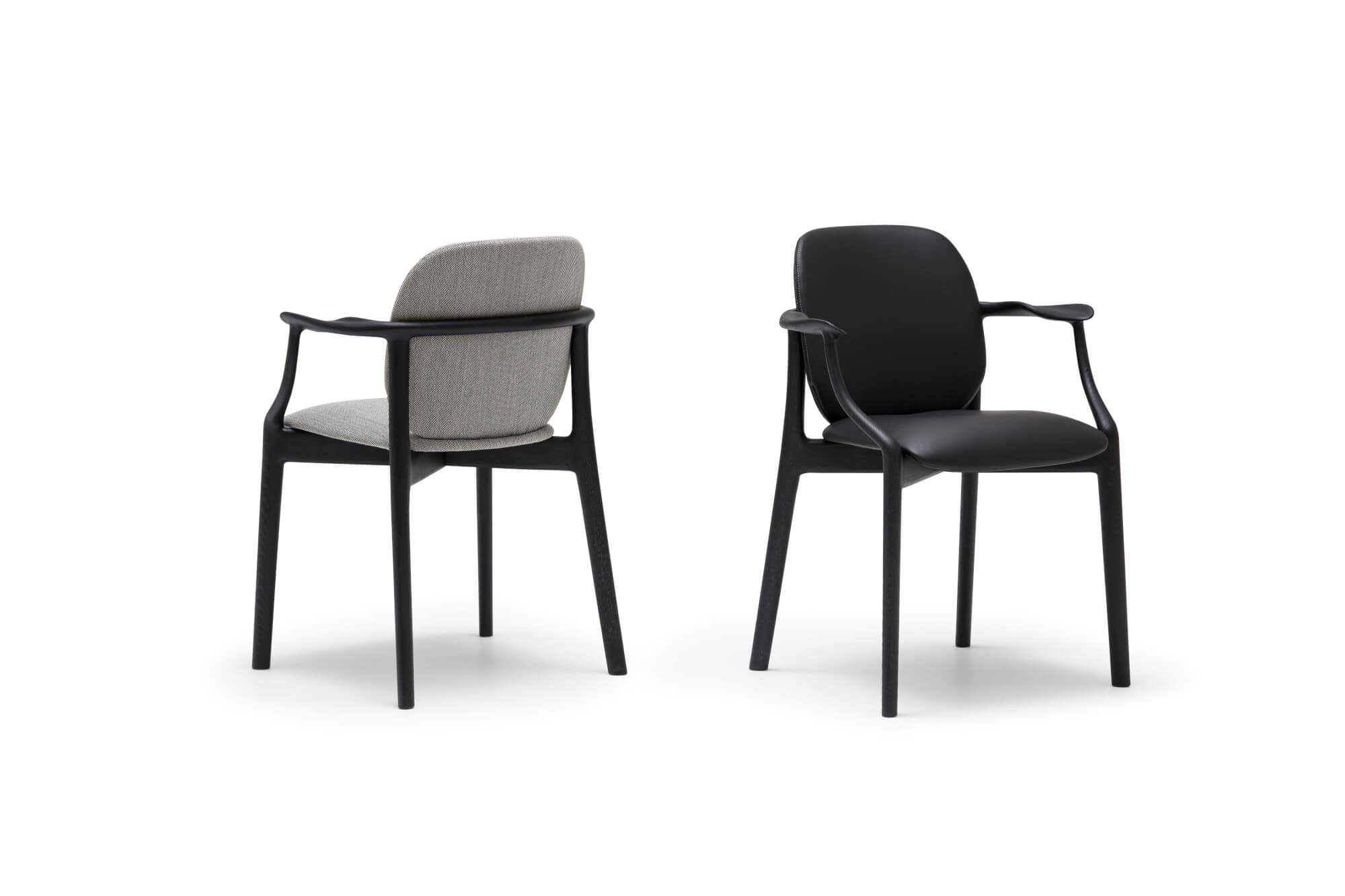 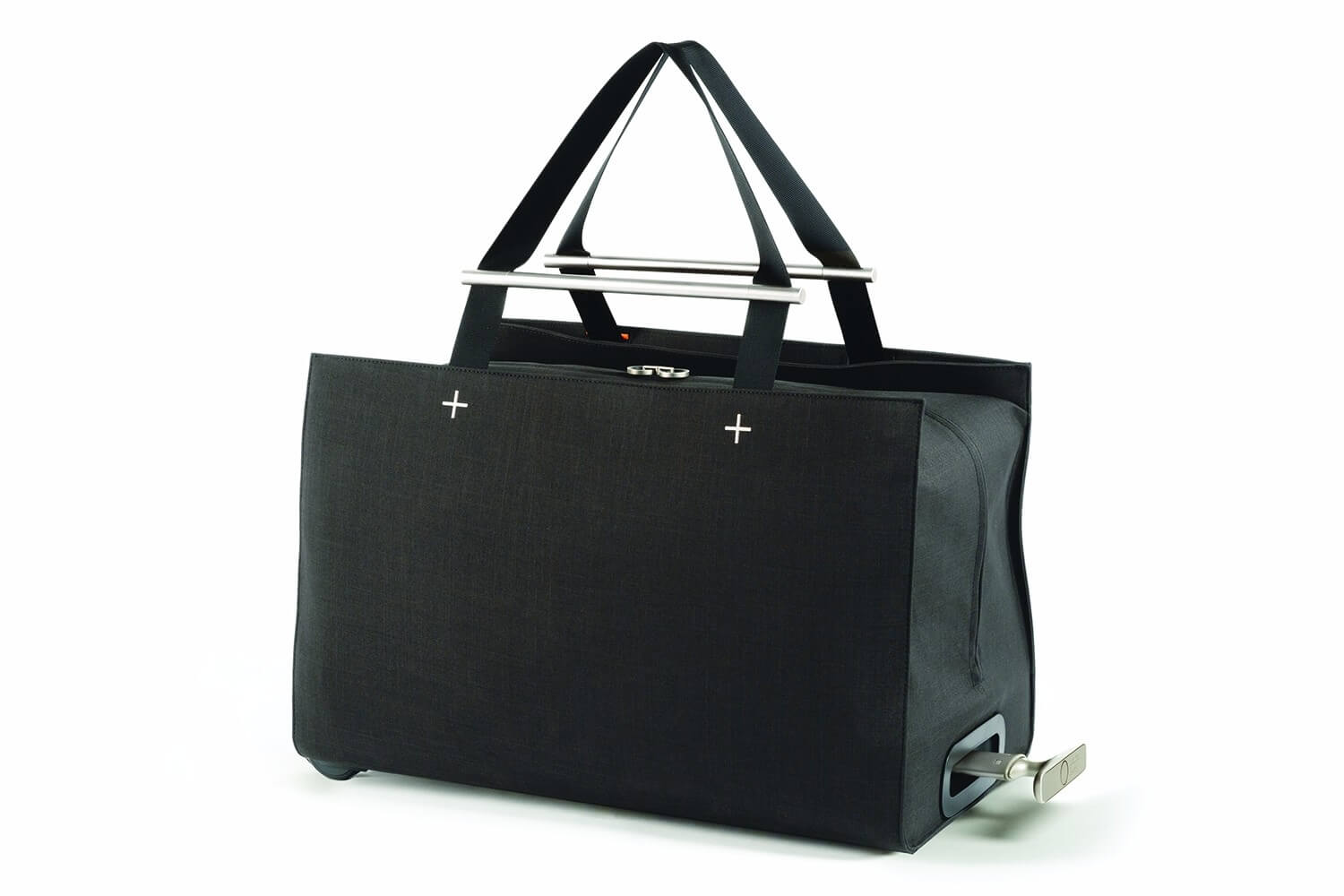 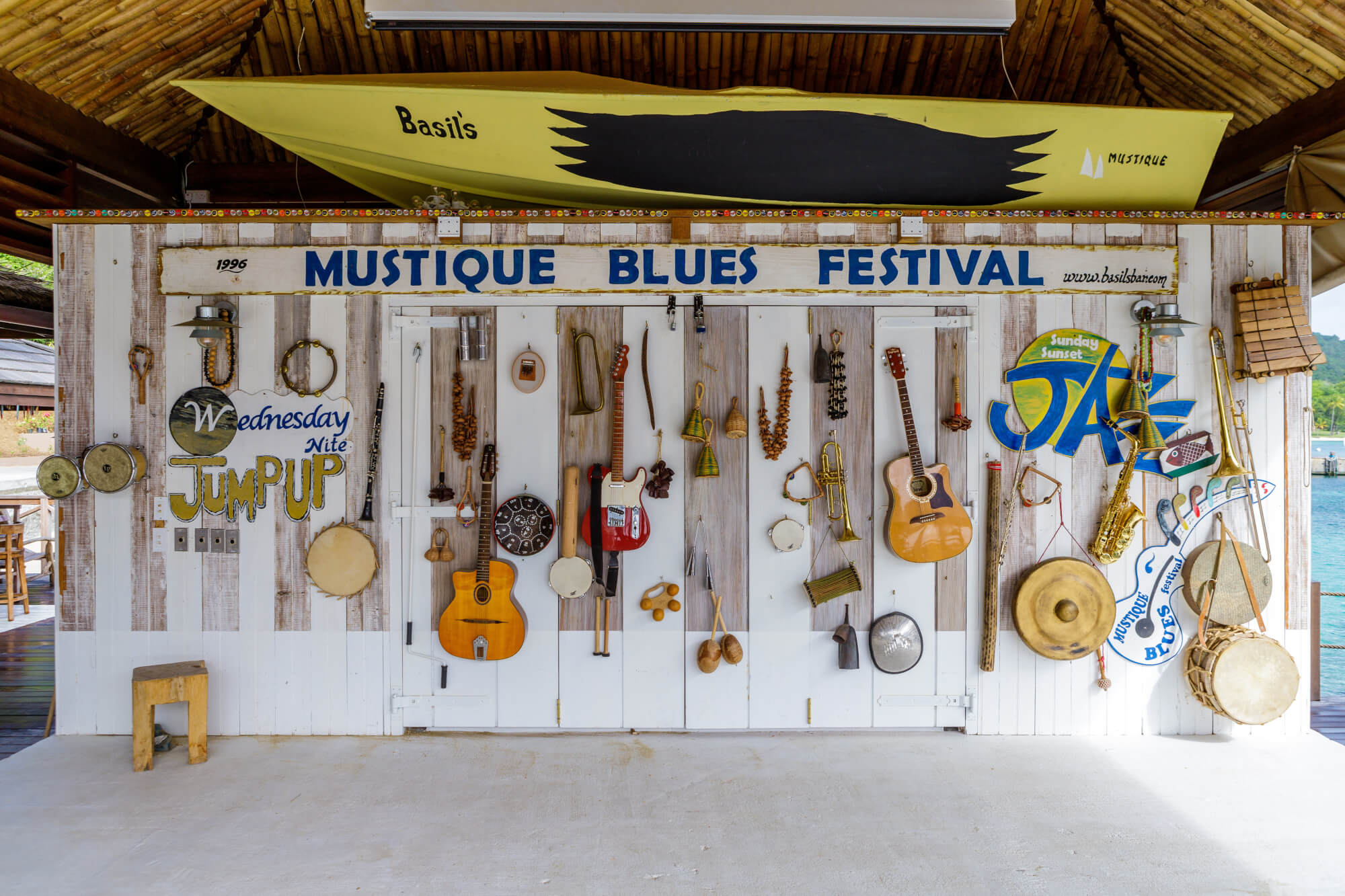