“Juicy Salif is not only about squeezing lemons, it’s about what we see in it, the way this micro-sculpture lets our imagination run wild. When someone asks, ‘What is this?’ a conversation begins, and this is the scenario that drives me while designing such a bizarre object.” Ph.S

It is specifically on the creative/imaginary borderline between what is possible and what isn’t that we can place Juicy Salif Study n.3: a fascinating and unpublished research sample of the iconic juicer designed by Philippe Starck, in which the sculpturality of the object completement its function, expressing itself in full.

“Juicy Salif Study n.3” reproduces one of the first prototypes realised on the basis of

Philippe Starck’s sketches on a paper tablemat of a pizzeria: these early designs produced during a trip to Italy thus gave life to what is defined as “the most controversial juicer of the 20th century”.

in cast bronze in a numbered edition of 999. 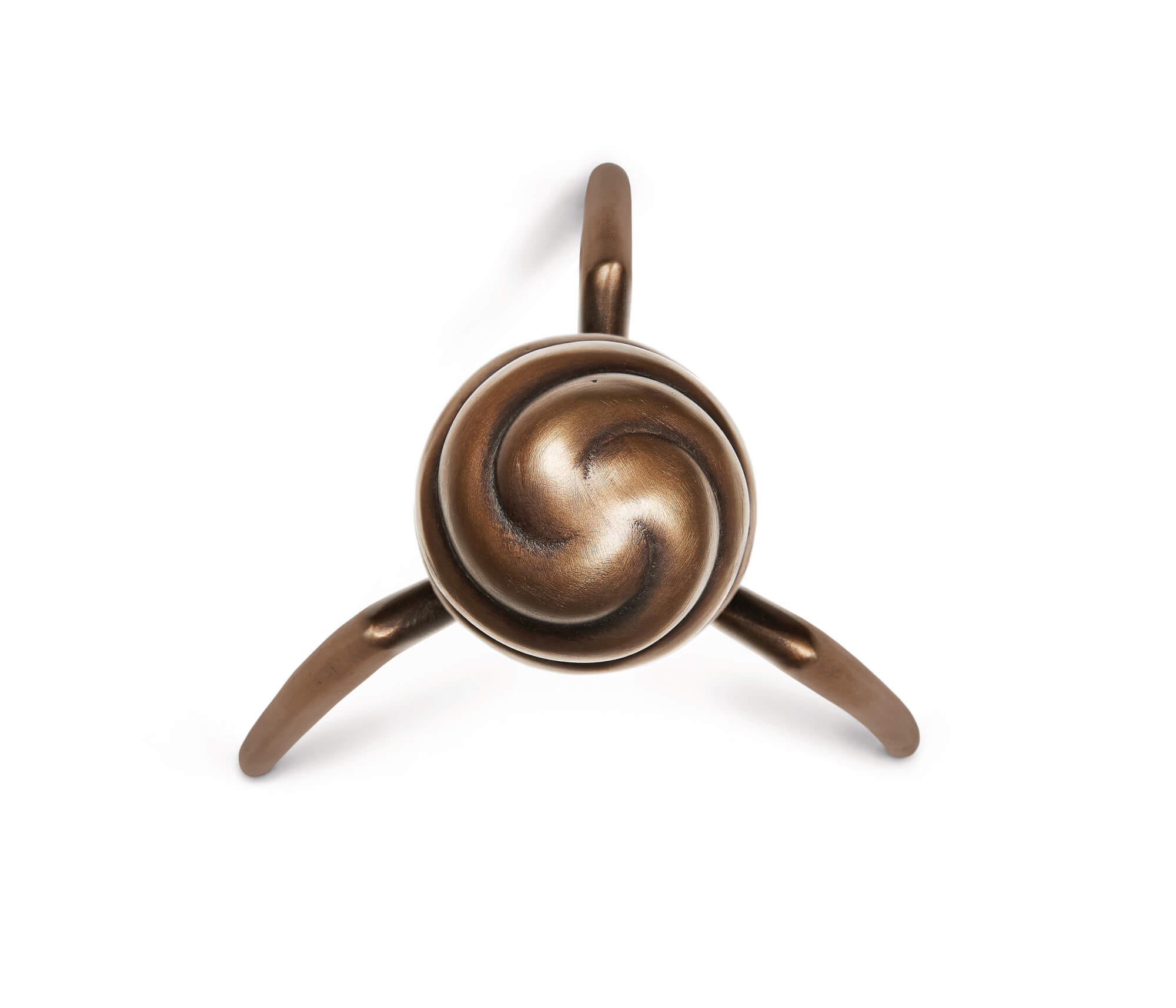 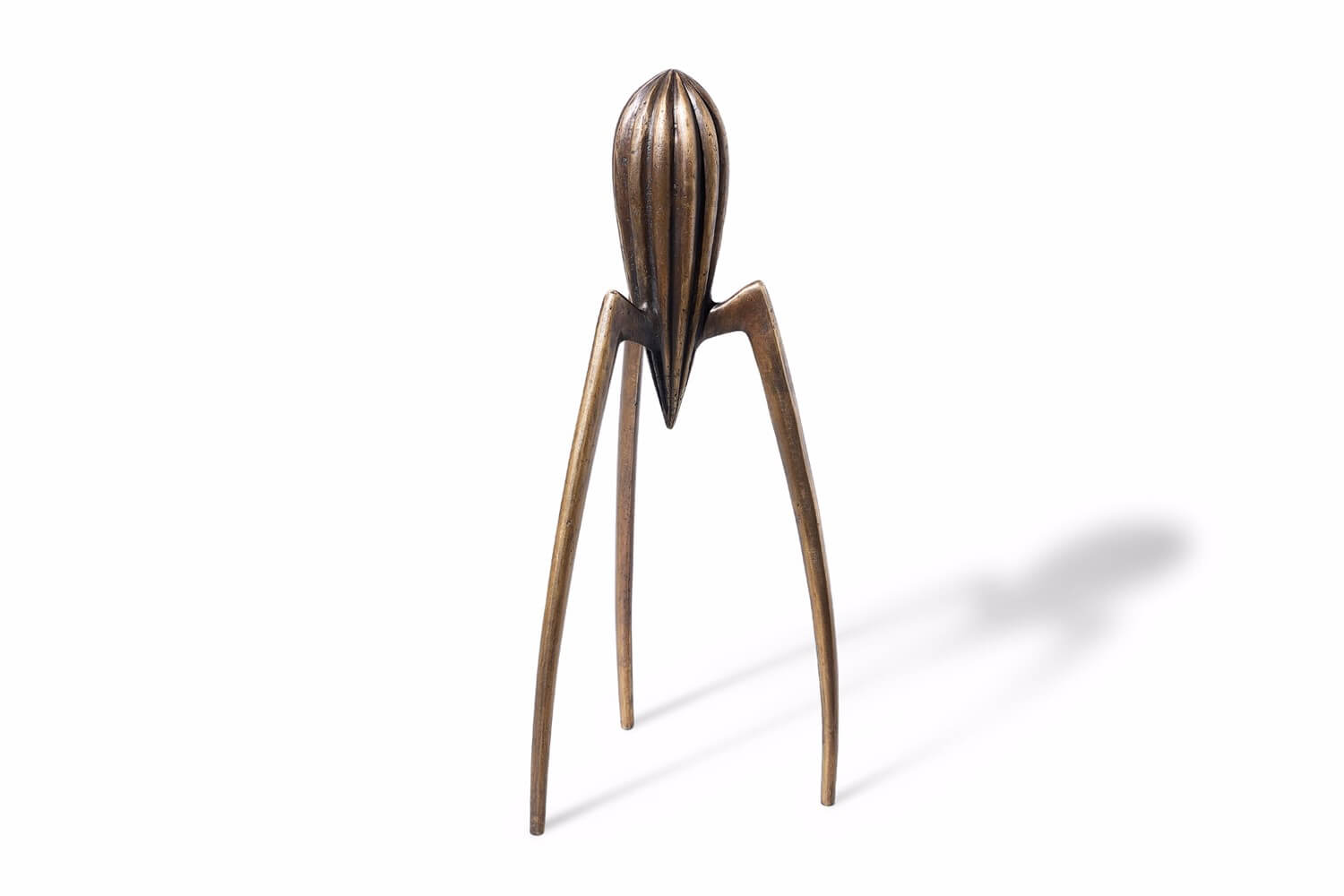 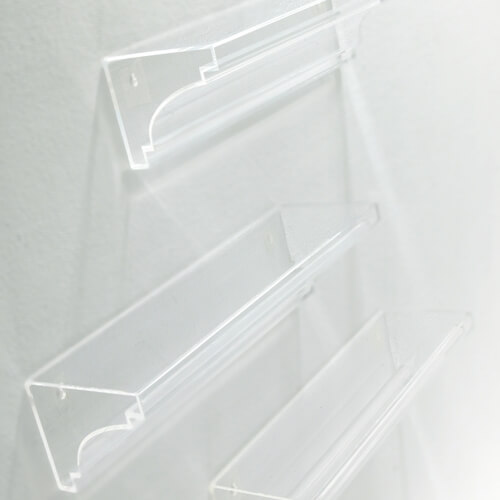 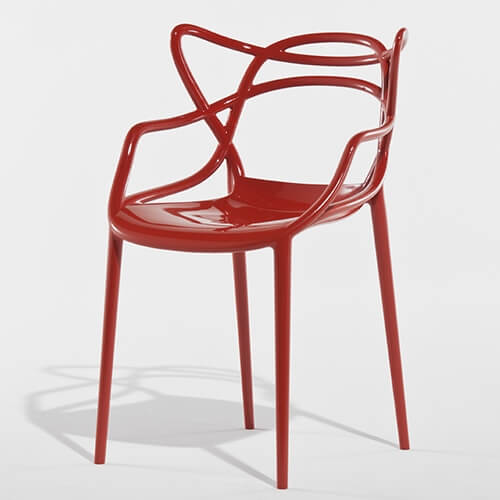 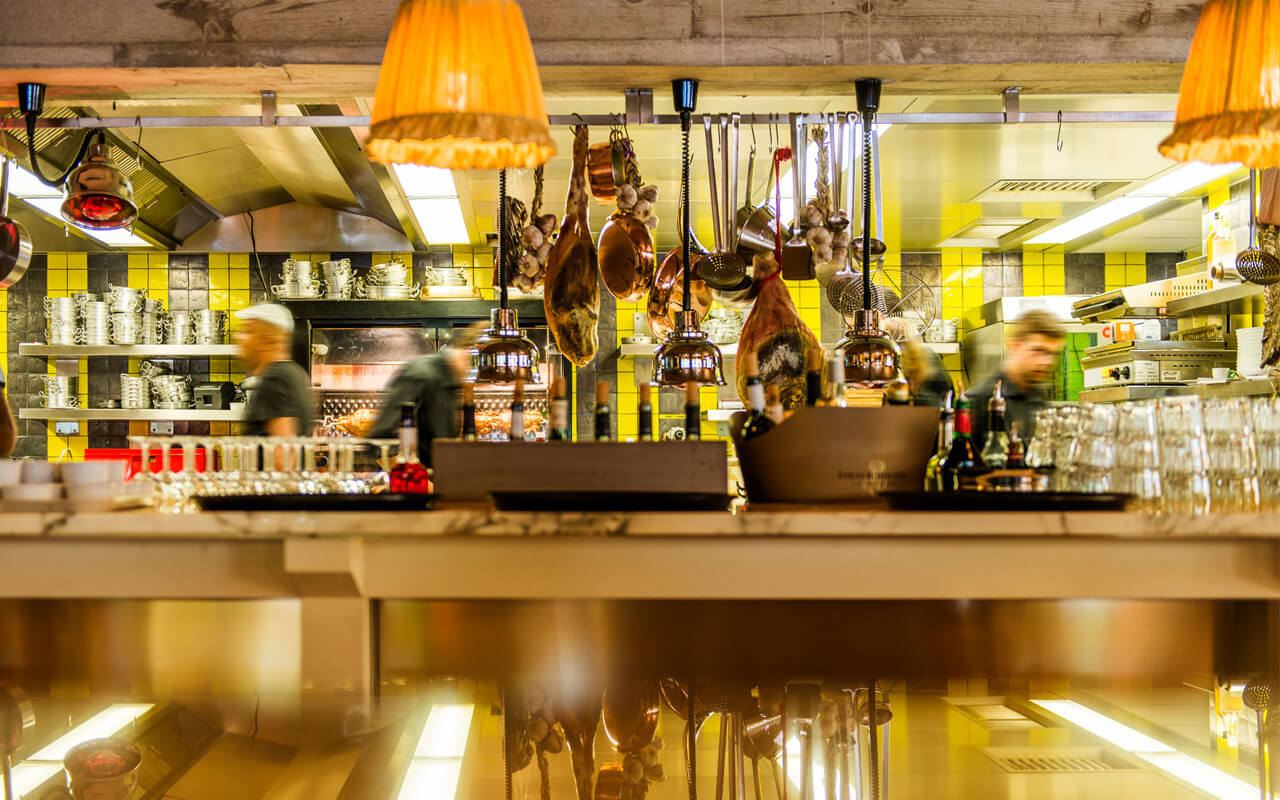 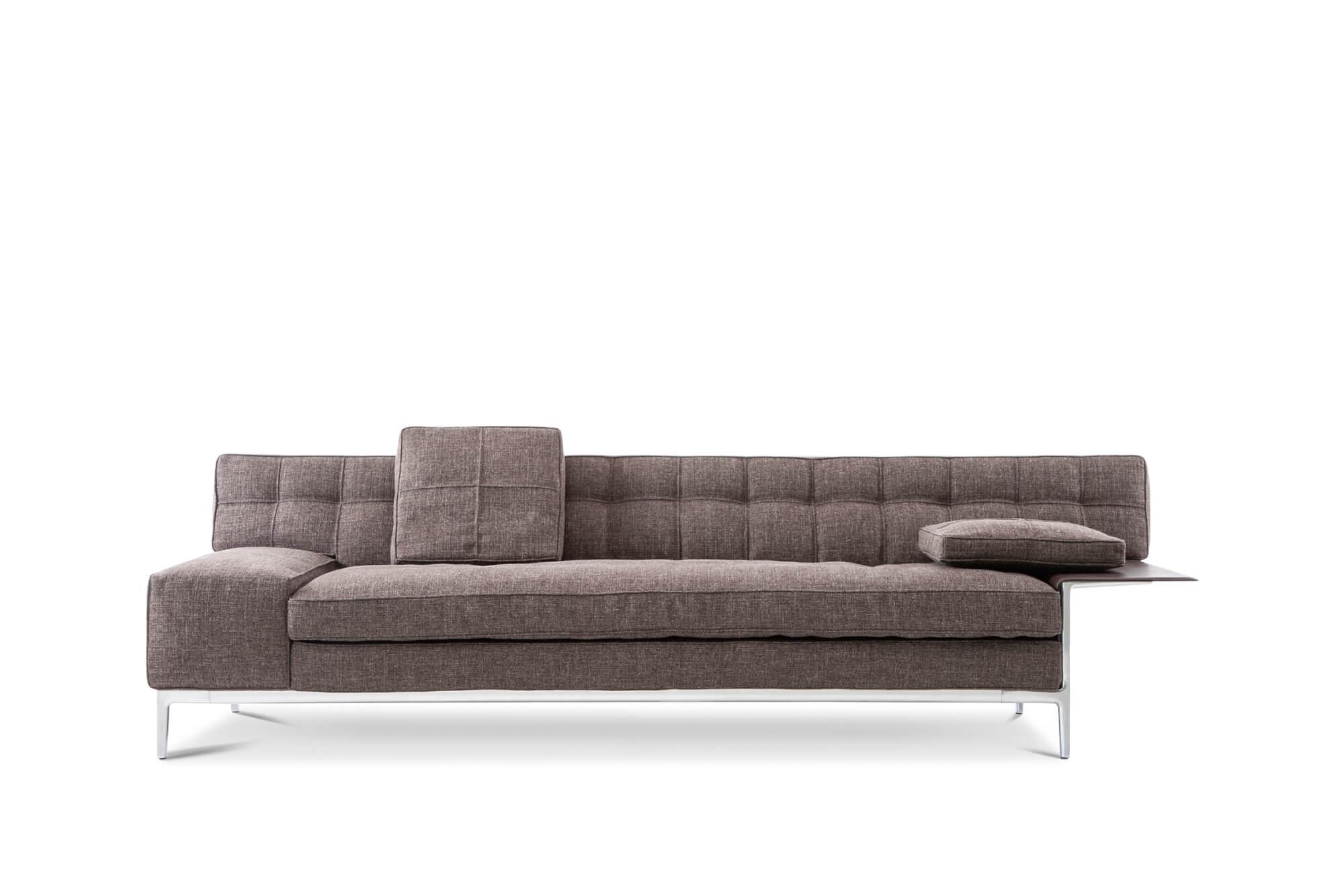